Rishabh Pant Possesses Immense Talent, We Need To Be Patient With Him: MSK Prasad

MSK Prasad said the selection committee is keeping an eye on the likes of Ishan Kishan, Sanju Samson and a few others as backup wicket-keepers to take the workload off Rishabh Pant. 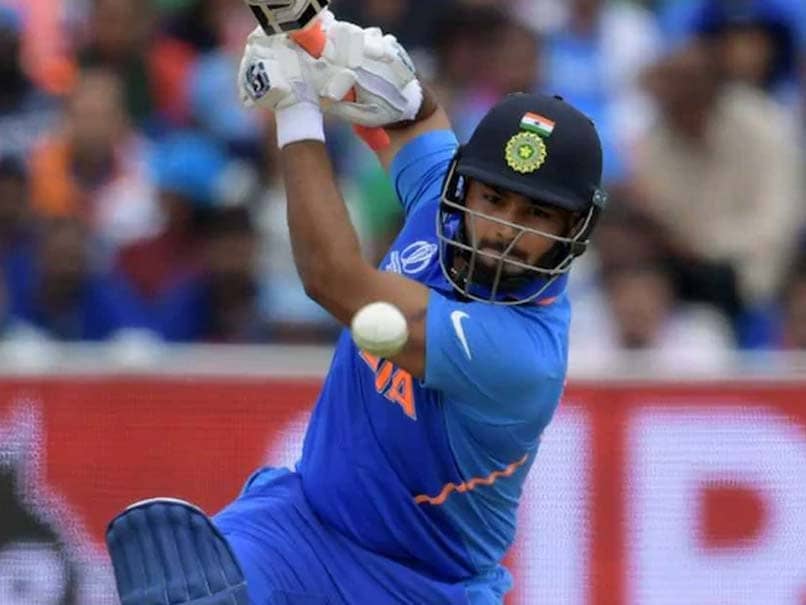 Rishabh Pantlost his wicket for 4 in the second T20I against South Africa.© AFP

Rishabh Pant lost his wicket for four in India's chase of 150 in the second T20 International against South Africa in Mohali on Wednesday. However, India rode on an unbeaten knock by Virat Kohli to win the match by seven wickets and take a 1-0 lead in the three-match series. Earlier, Rishabh Pant had failed to impress in the two-Test series against the West Indies, managing scores of 27, 24 and seven in three innings. However, chairman of selectors MSK Prasad believes that one needs to be patient with someone as talented as Rishabh Pant.

MSK Prasad added that the selection committee is keeping an eye on the likes of Ishan Kishan, Sanju Samson and a few others as backup wicket-keepers to take the workload off Rishabh Pant.

"We are monitoring the workload of Rishabh. Of course, we have been grooming backups across all formats. We have the young KS Bharath doing well in the longer format for India 'A'. We also have Ishan Kishan and Sanju Samson doing well in the shorter formats for India 'A' and domestic cricket," the chief selector added.

Bharat was part of India 'A' team in the first unofficial Test against South Africa 'A' while Samson helped India 'A' win the unofficial ODI series against the same opposition 4-1 with a whirlwind knock of 91 off 48 balls in the final rubber.

Rishabh Pant Mannava Sri Kanth Prasad India vs South Africa, 2019 Cricket
Get the latest updates on IPL 2020, check out the IPL Schedule for 2020 and Indian Premier League (IPL) Cricket live score . Like us on Facebook or follow us on Twitter for more sports updates. You can also download the NDTV Cricket app for Android or iOS.