Sunil Gavaskar Asks "Who Should Bat At No. 4" In KBC Style During 3rd T20I. Watch

Sunil Gavaskar asked the audience, "who should bat at number four", in a way which Amitabh Bachchan asks in his show Kaun Banega Crorepati (KBC). 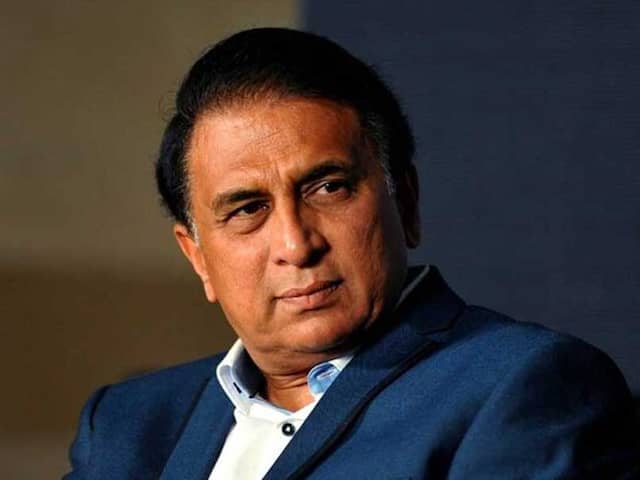 Sunil Gavaskar was doing commentary with Harsha Bhogle during the 3rd T20I.© AFP

Former India captain Sunil Gavaskar left social media in splits after one of his video imitating actor Amitabh Bachchan, while doing commentary for the third T20 International between India and South Africa in Bengaluru, went viral on internet. The 72-year-old asked the audience, "who should bat at number four", in a way which Amitabh Bachchan asks in his show Kaun Banega Crorepati (KBC). "This is gold from Sunny G. How is that for a KBC rendition, Sunny G Style. #INDvSA," the Board of Control for Cricket in India (BCCI) captioned the video, in which Sunil Gavaskar can be heard speaking with Harsha Bhogle in the commentary box.

This is gold from Sunny G
How is that for a KBC rendition, Sunny G Style #INDvSA pic.twitter.com/ha3uBjusUp

During the 11th over, a graphic appeared on screen, with text reading: "Who should bat at 4 for India in T20I," along with four options Shreyas Iyer, Manish Pandey, Rishabh Pant and KL Rahul.

"Yes, it's a Kaun Banega Crorepati question," Sunil Gavaskar can be heard saying in the 49-second-long video.

Meanwhile, India lost the third T20I by nine wickets in Bengaluru and the three-match series against South Africa concluded in 1-1 draw.

India had won the second T20I by seven wickets in Mohali, after the series opener washed out in Dharamsala.

On Sunday, Quinton de Kock took the matters in his own hands by hitting a well-composed half-century as South Africa beat India by nine wickets to level series.

South Africa bowlers Kagiso Rabada, Bjorn Fortuin and Beuran Hendricks shared seven wickets between them to restrict India to a paltry 134/9 in the stipulated overs on a Bengaluru track.

Captain De Kock then led the charge for South Africa to ensure his side draws level. His unbeaten 52-ball knock was laced with six boundaries and five hits over the fence.

Rishabh Pant Shreyas Iyer India vs South Africa, 2019 Cricket India vs South Africa, 3rd T20I
Get the latest Cricket news, check out the India cricket schedule, Cricket live score . Like us on Facebook or follow us on Twitter for more sports updates. You can also download the NDTV Cricket app for Android or iOS.