India vs England: Jos Buttler One Of The Best In World Cricket, Says Wicketkeeper-Batsman Ben Foakes

India vs England: Jos Buttler would be returning home after the first Test against India, with Ben Foakes expected to play the remaining three Tests as the specialist keeper. 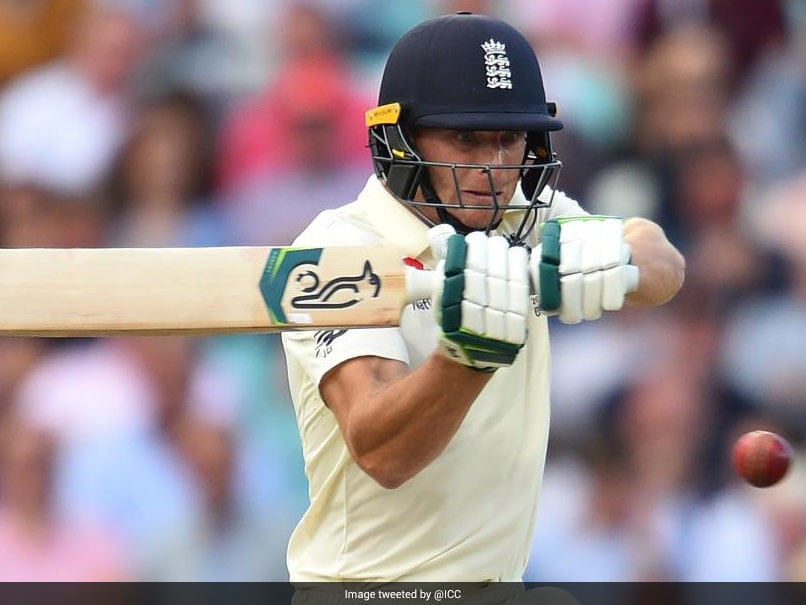 IND vs ENG: England have preferred Jos Buttler as the first-choice wicketkeeper off late in Tests.© Twitter

England wicketkeeper-batsman Ben Foakes on Sunday said Jos Buttler is one of the best going around in the world, and it has been a privilege to watch him go about his business up close. India and England are set to play four Tests, three ODIs, and five T20Is. The first two games of the 4-game series will be played in Chennai, before the cricketers move to Ahmedabad for the third and fourth Test. Buttler would be returning home after the first Test against India, and then Foakes is expected to play the last three Tests as the specialist keeper.

"I have spent a lot of time in sub-continent conditions, I played in Sri Lanka a couple of years ago. I feel like I know the challenges that would be in store. Jos Buttler is one of the best going around, it has been a privilege to watch him go about his business. I think at a specialist position like a keeper, you have to work together a bit and learn and pass on your experiences to help each other along. You want everyone to do well and succeed for England," said Foakes during a virtual press conference on Sunday.

"It has an unusual position, I found it ten days ago that Jos would head back after the first Test, I earlier thought that I was in line to play the last two Tests, but it was about trying to get my head around training, so yeah one more Test potentially. It is about trying to prepare as well as I can," he added.

Foakes last played a Test in 2019 against West Indies, however, he has been a part of the squad as the backup keeper. England has preferred to play Buttler as the first-choice wicketkeeper off late, in the longest format of the game.

"Even though I haven't played, I have enjoyed. It has been great, obviously not playing is not ideal. Jos has been amazing, he is a world-class player. Wicketkeeping is one of those jobs where you have to be at your guard at all times, you never know what happens at the end time. It is not the most fun place to be as a backup keeper but you have to expect something to happen at all times," said Foakes.

"All the emotions, there is a lot of nerve and anticipation, playing in India would be fantastic, it is a fantastic place to play some cricket. They are so passionate about the game here, to get an opportunity here would be amazing. I am really looking forward to it. I think I am looking at it how to do well and I am not thinking about anything outside of performing. I haven't had as much cricket as I would have liked in the last year and a half. I think it's time to get back into competitive cricket," he added.

When asked whether a side should compromise on wicketkeeping skills by playing a better batsman, Foakes replied: "I think you need a blend of both, obviously you cannot have someone who cannot keep or makes loads of mistakes with the gloves. At the same time, however good a keeper is, they have to contribute with the bat. I think it depends on a few things, it depends on the balance of the side as well."

England's touring contingent arrived in Chennai on Wednesday and all the members are undergoing quarantine. Ben Stokes, Jofra Archer, and Rory Burns arrived earlier as the trio did not play the Test series against Sri Lanka.

The first Test between England and India will begin on February 5 at Chennai.