India vs England: Joe Root on Saturday became the second skipper after Australia's legendary batsman Don Bradman to achieve an incredible feat in the longest format. 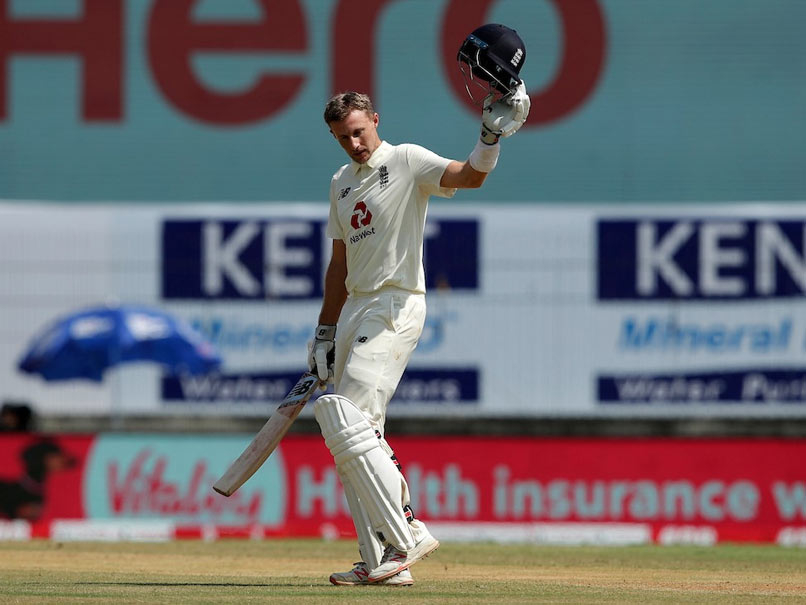 England batsman Joe Rooton Saturday became the second skipper to score 150 runs or more in three successive Tests after Australia's legendary batsman Don Bradman. Root achieved the feat in the first Test against India at the MA Chidambaram Stadium. Root, playing his landmark 100th Test, got past the 150 mark in the morning session on day two of first Test.

Root had scored 228 and 186 in his previous two Tests in Sri Lanka. He is the 7th player to make 150-plus runs in three consecutive Tests as he joins an elite list including Tom Latham, Kumar Sangakkara (4 consecutive Tests), Mudassar Nazar, Zaheer Abbas, Don Bradman, and Wally Hammond.

Indian bowlers would have hoped to strike early on day two, but both English batsmen Root and Stokes managed to frustrate the hosts. The first session on day two saw 92 runs being scored in 29.3 overs.

Resuming day two at 263/3, Root and Stokes saw off the first hour with ease scored runs with great ease at good pace. In the first sixty minutes, both England batters managed to add 40 runs.

On the first day of the Test, Root became the ninth player in the history to score a century in his 100th Test appearance. He was the third England player to achieve this feat in Test cricket.

MA Chidambaram Stadium, Chennai India vs England 2020-21 Cricket India vs England, 1st Test
Get the latest updates on IPL 2021, check out the IPL 2021 Schedule and Indian Premier League Live Score . Like us on Facebook or follow us on Twitter for more sports updates. You can also download the NDTV Cricket app for Android or iOS.