India vs England: England's Zak Crawley Out Of First Two Tests Against India With Wrist Injury

England batsman Zak Crawley has been ruled out of the first two Tests in India with a wrist injury, the ECB said on Thursday. 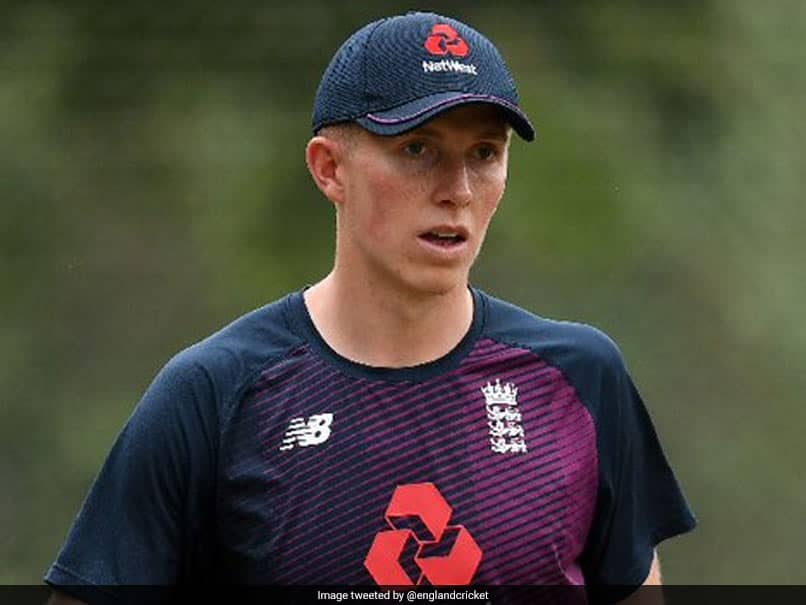 Zak Crawley has been ruled out of the first two Tests vs India due to a wrist injury.© Twitter

England batsman Zak Crawley has been ruled out of the first two Tests in India with a wrist injury, the country's cricket board said on Thursday. Crawley, 23, slipped on a marble floor outside the dressing room during training ahead of the four-Test series starting in Chennai on Friday. "Scan results have confirmed that Crawley has jarred his right wrist, which has sprained the joint and led to local inflammation," the England and Wales Cricket Board said in a statement.

The England medical team will continue to asses his progress over the next few weeks, the release added.

"It's really frustrating and frustrating for Zak in particular," Joe Root, the England captain, told reporters.

Root said the team has taken precaution by putting towels down (on the marble floor). "It was a freak accident and hope it's the last one."

Root did not say who would replace the Kent batsman, who hit 267 for his maiden Test century against Pakistan at Southampton in August.

India Cricket Team Zak Crawley India vs England 2020-21 Cricket
Get the latest updates on IPL 2021, IPL Points Table , IPL Schedule 2021 , live score . Like us on Facebook or follow us on Twitter for more sports updates. You can also download the NDTV Cricket app for Android or iOS.