India vs England: Chris Silverwood said the visitors are not reluctant to change their winning combination from the first Test if it ensures longevity for the players. 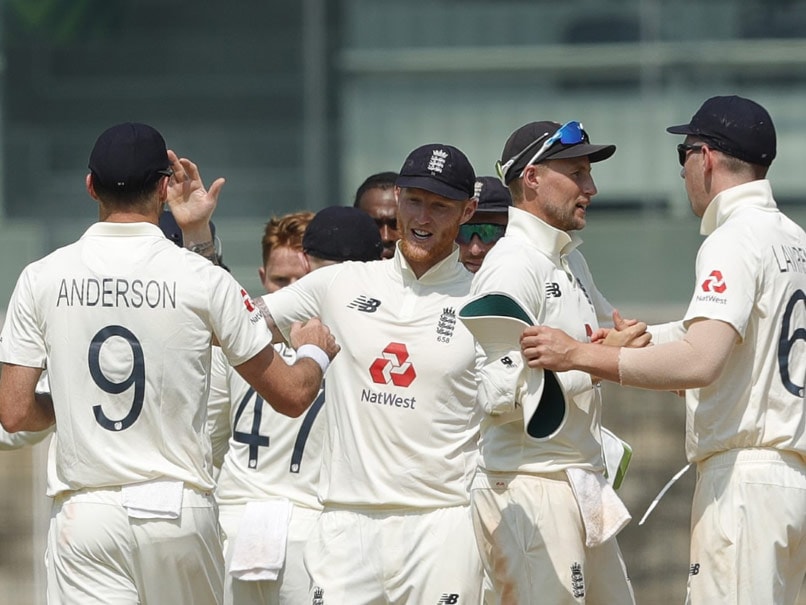 IND vs ENG: England are open to change a winning combination in favour of player longevity.© BCCI

England head coach Chris Silverwood on Wednesday said that he will not hesitate to follow the rotation policy despite the visiting side winning the first Test against India. England defeated India by 227 runs in the first Test at the MA Chidambaram Stadium on Tuesday. James Anderson produced three of the best possible deliveries to dismiss Shubman Gill, Ajinkya Rahane, and Rishabh Pant. During the Sri Lanka tour, England followed the rotation policy and played Stuart Broad in the first Test while pacer James Anderson was picked in the playing XI for the second Test.

Silverwood said he is not reluctant to change the winning combination despite knowing India will bounce back hard.

"I'm not reluctant to change a winning team now if it's the best thing to do for the players and the team and the longevity of it," Silverwood said in the virtual press conference shared by England and Wales Cricket Board (ECB) on Wednesday.

"You run the risk of the result being different, you could play the same team and the result would be different because we know India will come back hard.

"We know they're a very good team and we've got the utmost respect for them," he added.

Wicket-keeper batsman Jos Buttler is rested for the last three Tests and Ben Foakes might get a chance to play on Saturday.

"Ben is looking good and has been training hard and obviously having this opportunity coming his way has given him a great focus over the last couple of weeks," said Silverwood.

"I don't see it as weakening, I see it as an opportunity for people to come in and show what they can do as well because last time he was in the subcontinent he was very successful. So I am looking forward to him," he added.

England's winning start against India in their ICC World Test Championship campaign has kept alive the visiting side's hopes of making the final of the nine-team competition.

The victory at the MA Chidambaram Stadium in Chennai on Tuesday lifted England to first place with 70.2 percentage points on the table and they've improved their chances of securing one of the three series results in their favour that could see them through to the final: 3-1, 3-0 or 4-0.

New Zealand have already qualified for the final winning 70 per cent of their matches (with no other series scheduled) while India and Australia remain in contention for the other place along with England.

India and England will now play the second Test from Saturday.

Jos Buttler India vs England 2020-21 India vs England, 2nd Test Cricket
Get the latest updates on India vs Australia and check out  Schedule, Results and Live Score. Like us on Facebook or follow us on Twitter for more sports updates. You can also download the NDTV Cricket app for Android or iOS.