India vs England: The T20I series against England will be played in Ahmedabad between March 12 and 20. 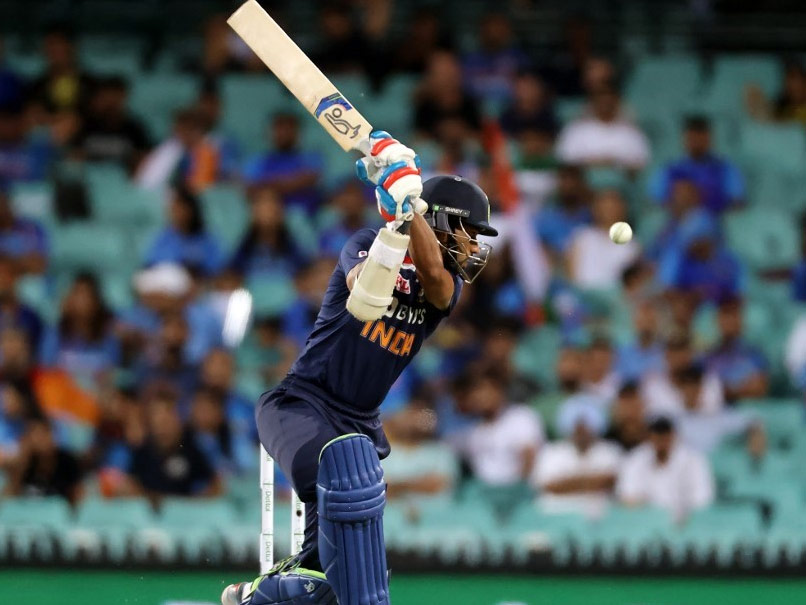 IND vs ENG: Shikhar Dhawan is currently competing in the ongoing edition of the Vijay Hazare Trophy.© AFP

India's white-ball specialists such as opener Shikhar Dhawan, who are competing in the ongoing Vijay Hazare Trophy, have been asked to report in Ahmedabad on March 1 ahead of the five-match T20I series against England. Apart from Dhawan, young Ishan Kishan, Suryakumar Yadav and Rahul Tewatia are also competing in the domestic 50-over tournament, and are in their respective bio bubbles in five cities. BCCI had named a 19-man squad for the T20I series, beginning in Ahmedabad from March 12.

"Shikhar is supposed to report in Ahmedabad along with others on March 1. As far as we know, all the white ball specialists have been asked to play 2 to 3 games to be in touch as they will again enter a new bubble with all the COVID-19 protocols in place," a senior DDCA official told PTI on condition of anonymity.

Shikhar Dhawan Suryakumar Yadav Ishan Kishan Cricket
Get the latest updates on Fifa Worldcup 2022 and check out  Fifa World Cup Schedule, Stats and Live Cricket Score. Like us on Facebook or follow us on Twitter for more sports updates. You can also download the NDTV Cricket app for Android or iOS.