India vs England: Ajinkya Rahane said it's "very important" that Indian cricketers don't share all the tricks of the trade when they mingle with overseas players at the IPL. 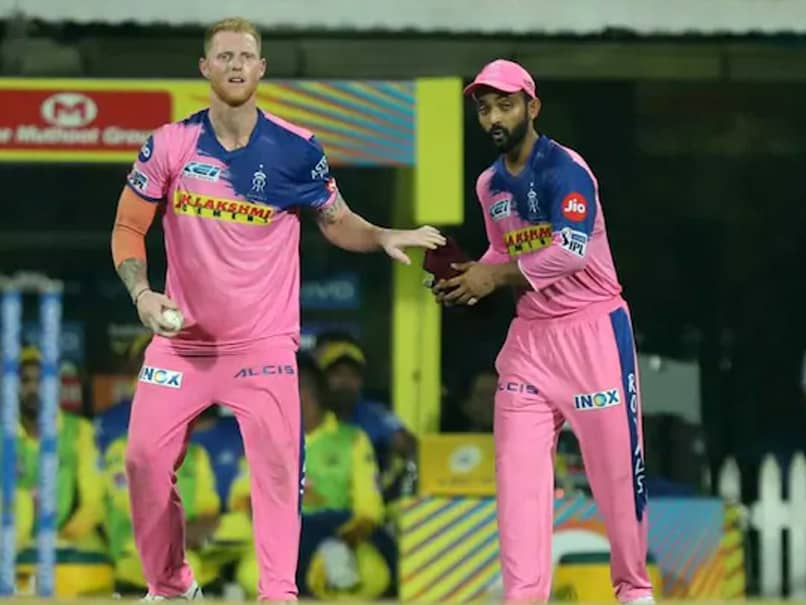 Ajinkya Rahane and Ben Stokes have played together for Rajasthan Royals at the IPL.© BCCI/IPL

The top England players like Jos Buttler, Jofra Archer and Ben Stokes may all be IPL regulars but it doesn't mean that they always get a sneak peek into a top Indian player's mindset or strategies. The IPL has made it easier for players across the globe to come closer and also exchange notes on each other's games while sharing the dressing room for two months. How much will that help England during the upcoming series? Ajinkya Rahane was asked that question during the day. "See, we definitely play in the IPL, but Test cricket and IPL are completely different. We do know how their bowlers bowl here, but length (that one bowls) is completely different in Test cricket from what they are in white ball (formats)," Rahane replied.

"What we do in IPL, it's not like we tell them all the things and I think that is very important. Yes, we have played a lot of cricket together, but when you represent the country, it is all about how best you can give individually and as a team," Rahane said.

While he admitted that Archer and Stokes are key players for England, Rahane said one can't ignore the kind of balance that the opposition squad as a whole possesses.

"Ben Stokes and (Jofra) Archer, they are really good players. They did really well for England, so it is not about any individual. I think it is all about a team, England team, they are a very balanced outfit which did really well recently against Sri Lanka," said Rahane.

"So for us, what is important is that we plan against all their guys and just play as a team here and back our strengths."

Jofra Archer India vs England 2020-21 Cricket
Get the latest updates on IPL 2021, IPL Points Table , IPL Schedule 2021 , live score . Like us on Facebook or follow us on Twitter for more sports updates. You can also download the NDTV Cricket app for Android or iOS.