India vs England: Former England batsman Kevin Pietersen had an interesting take about the Chepauk pitch after 15 wickets fell during the second day's play in Chennai on Sunday. 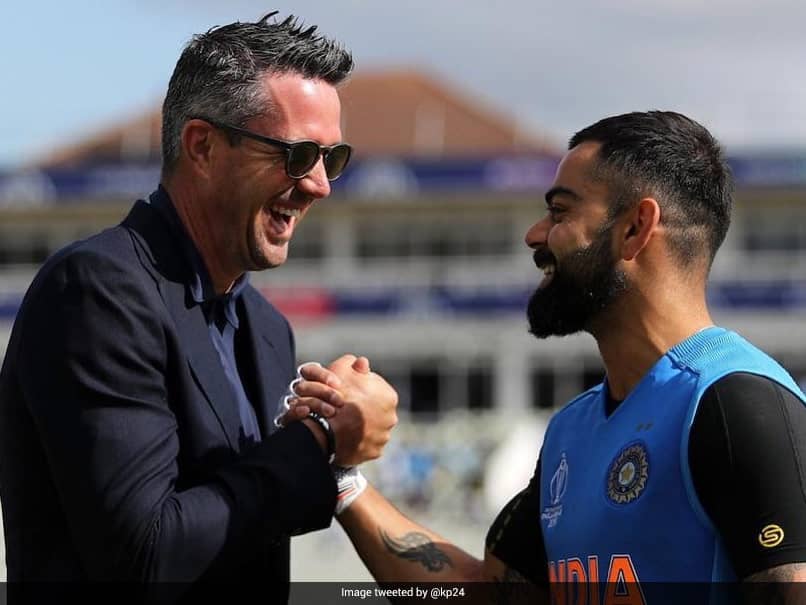 The Chennai pitch which is being used for the ongoing second Test between India and England has caught a lot of eyeballs on Twitter with former cricketers coming up with different opinion about the surface. The pitch helped spin bowlers from Day 1 and the second day's play saw 15 wickets fall. Former England batsman Kevin Pietersen took to Twitter on Sunday and applauded India for preparing a "brave wicket" despite being down in the four-match series after losing the first Test. Taking a cheeky dig at India skipper Virat Kohli, Pietersen, in his tweet, wrote "well tossed" Virat Kohli.

Such a brave wicket to prepare for a Test match IN India when India are down in the series.

If India had lost the toss, they'd have gone down 2-0.

Former England captain Michael Vaughan lavished praise on India for being the better side in the second Test but criticised the Chepauk pitch, calling it a shocker.

It's entertaining cricket as things are happening all the time but let's be honest this Pitch is a shocker .. Not making any excuses as India have been better but this isn't a Test Match 5 day prepared Pitch ... #INDvENG

While another former England skipper Michael Atherton said that the pitch in Chennai is tricky but it has been the same from the start and hence toss wasn't decisive.

Reality bites, as have India's spinners. Pant, Ashwin and Foakes outstanding today. Pitch very tricky but worth repeating point made y'day, it has been very tricky from the start. Toss not decisive

On Saturday, India won the toss and opted to bat on a dry pitch.

In reply, England were bundled out for 134, giving India a first innings lead of 195 runs.

Ravichandran Ashwin was the star with the ball for the hosts as the off-spinner completed his 29th five-wicket haul in Test cricket.

Kevin Pietersen India vs England 2020-21 Cricket
Get the latest updates on IPL 2021, IPL Points Table , IPL Schedule 2021 , live score . Like us on Facebook or follow us on Twitter for more sports updates. You can also download the NDTV Cricket app for Android or iOS.