India vs England: Virat Kohli revealed how a "special chat" with his Royal Challengers Bangalore teammate AB de Villiers helped him find his form back in the 2nd T20I against England. 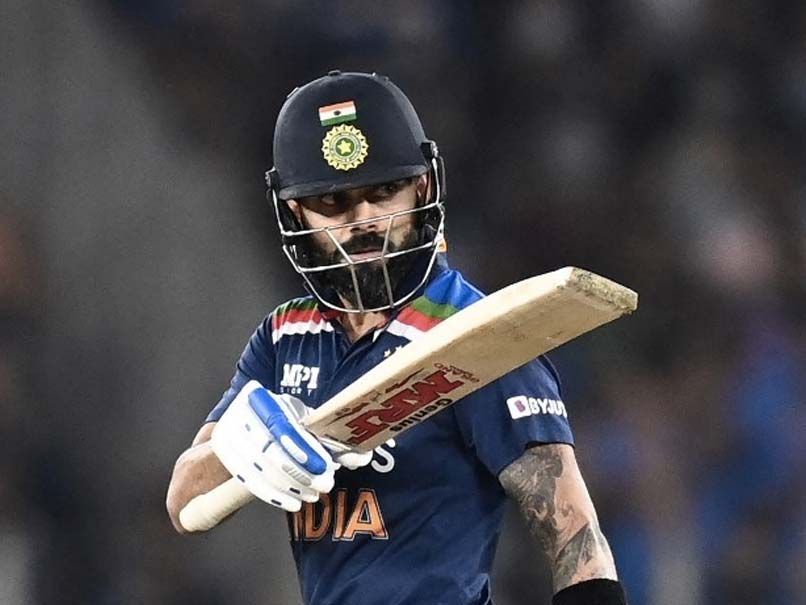 Virat Kohlifound his form back and scored an unbeaten 73 to help India to a series-levelling win over England in the second Twenty20 Internationalof the five-match series on Sunday. After the match, Kohli revealed that he had a special chat with former South Africa captain AB de Villiers and his suggestion worked wonders for the Indian skipper. Kohli also mentioned that his wife Anushka Sharma and the team management also helped him to stay in the right space when things were not going according to the plan.

"I had to shift the focus back to the basics of the game and I always take pride in doing the job for the team. Just kept my eyes on the ball and my wife is here and she keeps telling me a lot of things of what I need to do. We have a great management that keeps us in the right space," Kohli said at the post match presentation.

"And also I had a special chat with ABD (AB de Villiers) before the start of the game and he just told me to watch the ball. That's exactly what I did," Kohli added.

Kohli came in to bat at a tricky situation as India had just lost the wicket of KL Rahul for nought.

The Indian skipper and debutant Ishan Kishan then stitched together a 94-run stand for the second wicket that laid the foundation for the win.

Kishan scored 56 runs off just 32 balls in an innings studded with five boundaries and four maximums.

After Kishan fell to Adil Rashid, Kohli kept going and reached his half-century with a straight six.

The Indian captain finished the game with a maximum and in the process became the first cricketer to score 3,000 runs in men's T20Is.

AB de Villiers India vs England 2020-21 Cricket India vs England, 2nd T20I
Get the latest updates on ICC T20 Worldcup 2022 and CWG 2022 check out the Schedule, Live Score and Medals Tally. Like us on Facebook or follow us on Twitter for more sports updates. You can also download the NDTV Cricket app for Android or iOS.