Axar Patel injured himself while fielding in the fifth and final Test against England in Chennai, while Jayant Yadav is yet to recover from a hamstring injury. 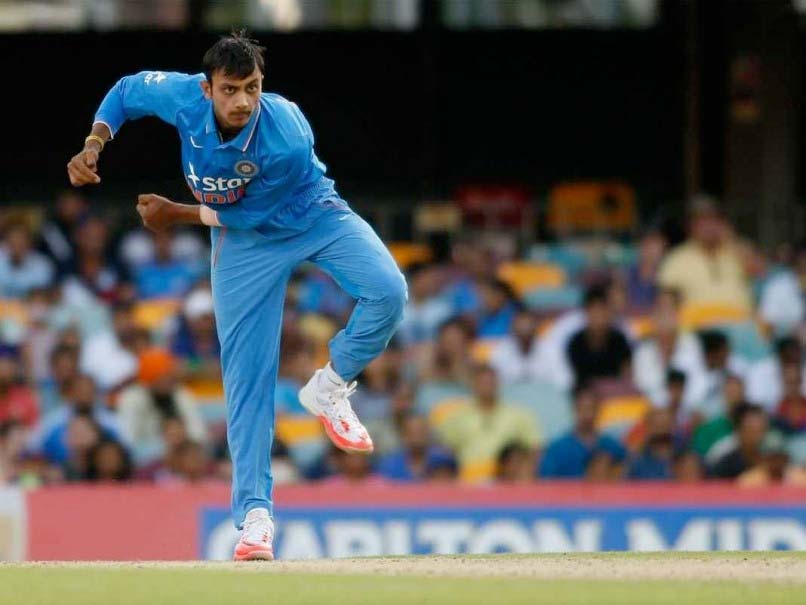 Axar Patel has been a regular member of India's limited-overs squad in recent times.© AFP

The Indian cricket team, which fought through several injury problems through 2016, has now been dealt more blows ahead of the limited-overs series against England.

According to media reports, all-rounder Axar Patel is unlikely to feature in MS Dhoni's squad against England due to a thumb injury.

The left-arm spinner injured himself while fielding in the fifth and final Test against England in Chennai. The injury also forced Patel to sit out of Gujarat's Ranji Trophy quarterfinal against Odisha.

The 22-year-old has been an integral part of India's limited-overs squad.

Jayant Yadav, who hit the headlines with his sensational show in the recently concluded Test series against England, also hasn't recovered from a hamstring injury.

The national selectors are likely to meet on January 5 or 6 to name India's squad for the series against England.

Comments
Topics mentioned in this article
Cricket Jayant Yadav Akshar Patel India Cricket Team India vs England 2016
Get the latest updates on IPL 2020, check out the IPL Schedule for 2020 and Indian Premier League (IPL) Cricket live score . Like us on Facebook or follow us on Twitter for more sports updates. You can also download the NDTV Cricket app for Android or iOS.