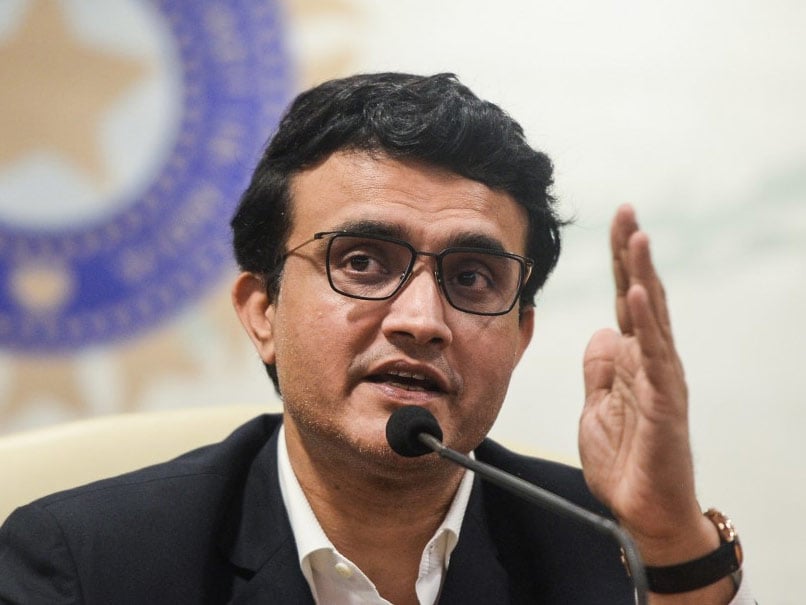 India vs Bangladesh: Sourav Ganguly is hopeful that BCB will agree to play a Day-Night Test.© AFP

Sourav Ganguly, BCCI president, on Monday remained hopeful that Bangladesh will agree to play the first-ever Day-Night Test between the two countries, notwithstanding the neighbours' apprehension about facing the pink ball. The Test is scheduled to be held at the Eden Gardens from November 22-26. The final outcome of Bangladesh Cricket Board's (BCB) meeting with its senior players will be intimated to the BCCI president by late Monday evening or Tuesday morning. "I spoke to the BCB president (Nazmul Hassan). They are agreeable, they wanted to speak to the players. I'm sure it will be a day-night match. They will also officially announce it soon. Hopefully, by 10-10:30 pm tonight, we will get a confirmation," Ganguly told PTI.

BCB's head of cricket operations and former skipper Akram Khan acknowledged that there are practical issues like lack of preparation as far as playing with the pink ball under lights is concerned.

"It's a great initiative but we need to take the players into confidence. If you look at the itinerary, we would probably get two days (November 21, 22) for training with pink ball under lights. That's too little time for preparation. The players are meeting the president today. Hopefully, by tonight or tomorrow (Tuesday) morning, a decision will be made," Khan said.

Sourav Ganguly, on his part, wants a final intimation by Monday night only so that preparation starts in full swing with other arrangements.

"If we get to know by tonight and then we will go forward with our plans by tomorrow."

There are plans to invite India's legendary Olympians like Abhinav Bindra, MC Mary Kom and PV Sindhu and felicitate them for their contribution to the country's Olympic movement.

"We want to invite and have plans to felicitate Mary Kom, Sindhu and all (great Olympians). We are just waiting for the BCB's confirmation at the moment. There are also plans to bring in school children, providing them free passes for the game," Ganguly said.

"I want the Eden (Day-Night) to be an annual affair," the president said without elaborating whether there would be some charity initiatives taken by the BCCI or the Cricket Association of Bengal (CAB).

Eden Gardens India vs Bangladesh Cricket
Get the latest updates on ICC Women's Cricket World Cup 2022 and IPL 2022, check out the Schedule , Live Score and IPL Points Table. Like us on Facebook or follow us on Twitter for more sports updates. You can also download the NDTV Cricket app for Android or iOS.