Rohit Sharma reclaimed the top spot in the list of highest run-scorer in T20 internationals during the first T20I against Bangladesh in Delhi. 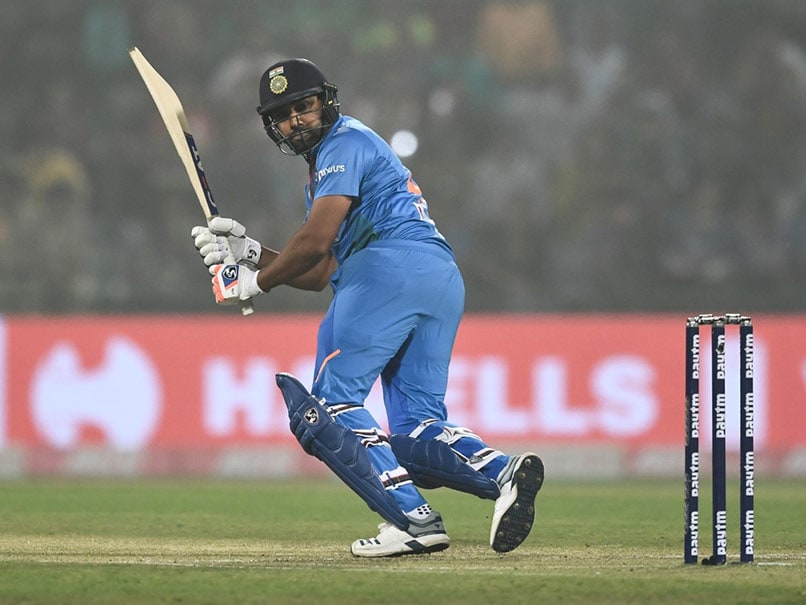 India's stand-in skipper Rohit Sharma on Sunday reclaimed the top spot in the list of leading run-scorers in T20 internationals during the first T20I against Bangladesh at the Arun Jaitley Stadium in Delhi. Rohit has been trading the top spot with Virat Kohli for some time now and it was the latter who was leading the chart with 2,450 runs to his name. Rohit was eight runs behind Kohli going into the first T20I against Bangladesh, and he wiped off the gap in the first over of the match.

However, Rohit (9) did not last long as Shaiful Islam trapped him in front of the stumps in the fifth ball of the first over. He took a review but the replays showed 'umpire's call', which meant he had to walk back to the pavillion.

Rohit has enjoyed a rich vein of form this year. After top-scoring in the 2019 World Cup with 648 runs, he made his debut as an opener for India in Test cricket during the recent series against South Africa. He ended up scoring 529 runs in the series, which included a maiden Test double hundred.

Virat Kohli Cricket India vs Bangladesh India vs Bangladesh, 1st T20I
Get the latest updates on ICC T20 Worldcup 2022 and CWG 2022 check out the Schedule, Live Score and Medals Tally. Like us on Facebook or follow us on Twitter for more sports updates. You can also download the NDTV Cricket app for Android or iOS.