India vs Bangladesh: Mahmudullah said that their bowling and fielding gave them the impetus to chase down the target successfully 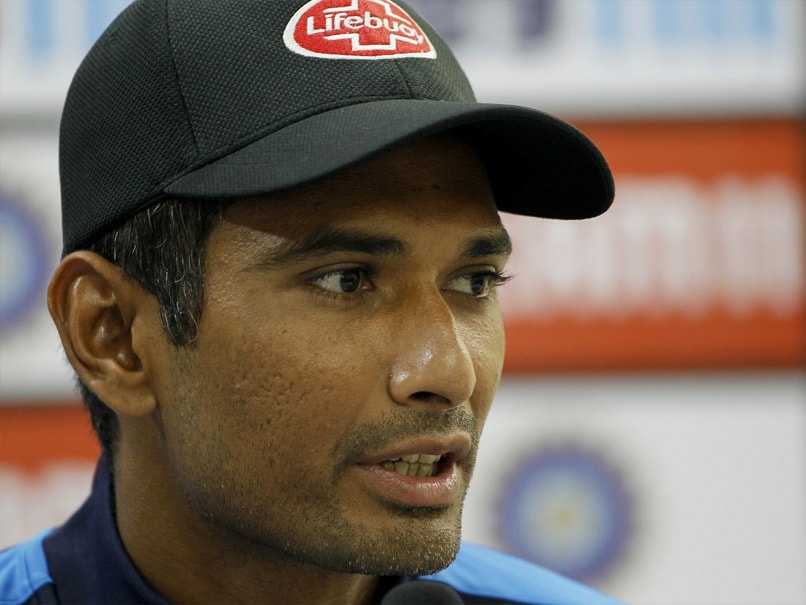 After registering their first ever victory over India in T20Is in New Delhi on Sunday, Bangladesh captain Mahmudullah said that their bowling and fielding gave them the impetus to chase down the target successfully. Wicketkeeper-batsman Mushfiqur Rahim slammed a brilliant unbeaten half-century as Bangladesh chased down the 149-run target with three balls and seven wickets to spare. The historic victory was all the more special as it came without the services of star Bangladesh batsman Tamim Iqbal and talismanic all-rounder Shakib Al Hasan.

"I think it was all based on how we started. The bowlers did a great job and everyone chipped in. I think we fielded really well and that gave us the momentum going into the run chase," Mahmudullahsaid in the post-match presentation ceremony.

As many as eight players rolled their arms for Bangladesh at the Arun Jaitley Stadium, which meant that pacer Mustafizur Rahman got just two overs in the innings. It turned out to be a winning move with India managing a modest total of 148/6.

"I think captaincy was made easy because of the boys, who performed really well. I know that Fizz (Mustafizur) is one of our key bowlers, but I think the others were needed because of the prevailing conditions," he said.

The skipper was all praise for Mushfiqur Rahim, who remained unbeaten on 60 (43 balls, 4x8, 6x1) to fashion his team's victory.

"Mushy (Mushfiqur) was really good and had a good partnership with Soumya (Sarkar). I think Mohammad Naim deserves a mention as well. He played really well on debut," Mahmudullah said.

The second T20I of the three-match series will be played in Rajkot on November 7.

Mushfiqur Rahim
Get the latest updates on IPL Auction 2023 and check out  IPL 2023 and Live Cricket Score. Like us on Facebook or follow us on Twitter for more sports updates. You can also download the NDTV Cricket app for Android or iOS.