The Indian men's hockey team defeated giants Australia 3-1 in a recent series Down Under. Former cricketer Anil Kumble says Indian cricketers should seek inspiration from the wins when they play a long-winding series in Australia starting December 4. 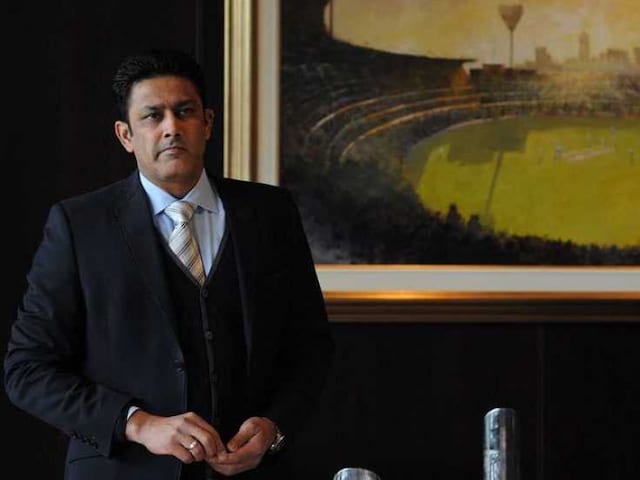 Anil Kumble tweeted that the Indian hockey team showed what it takes to fight in overseas conditions.© AFP
New Delhi:

Former cricket captain Anil Kumble on Tuesday said the Indian cricketers should take inspiration from their hockey counterparts and seek to emulate their achievement in Australia.

Kumble, who took 958 international wickets, wrote on Twitter that the hockey team has shown how to win in tough overseas conditions.

The hockey team was captained by centre-half Sardar Singh.

"Will our cricket team follow suit with a Test series victory after our hockey team showed the way?(2/2)," Kumble tweeted.

The Indian hockey team was thrashed 0-4 in the first game but came back strongly to win the rest of the three matches with sublime performances.

Comments
Topics mentioned in this article
India Cricket Team Australia Cricket Team Anil Kumble Australia vs India 2011-12 Cricket
Get the latest Cricket news, check out the India cricket schedule, Cricket live score . Like us on Facebook or follow us on Twitter for more sports updates. You can also download the NDTV Cricket app for Android or iOS.