The Board of Control of Cricket in India (BCCI) shared a video where bowling trio Ravichandran Ashwin, Ishant Sharma, Mohammad Shami took a lookout on the mega clash against New Zealand in WTC Final and the entire journey. 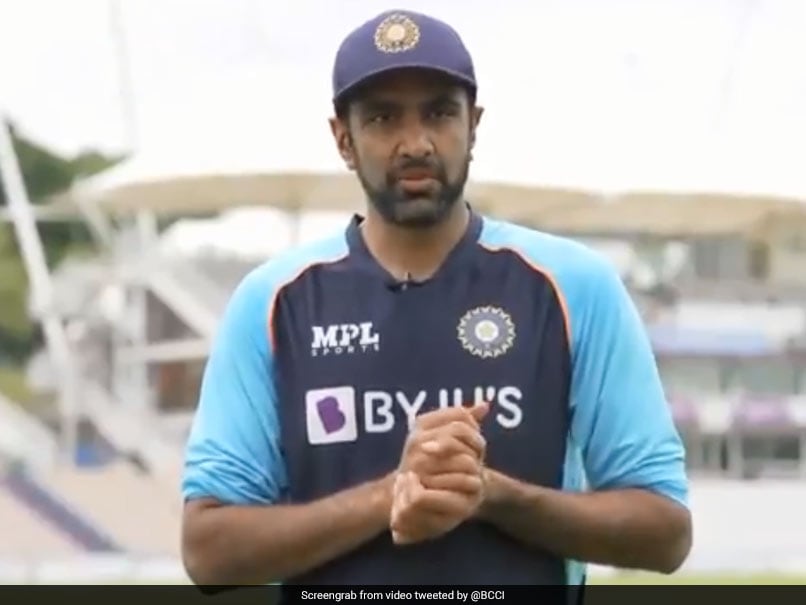 The journey of the Indian team to the final of the World Test Championship has been like destiny. MS Dhoni left the Indian side at Rank 6 in 2014 when he retired from Test cricket. Then it was Virat Kohli and his newly looked side who took just two years to get to the top spot in the ICC Test Rankings and they are still dominating at the top. The final of the inaugural World Test Championship will be played at the Ageas Bowl Cricket Stadium in Southampton from June 18-22. The Board of Control of Cricket in India (BCCI) has shared an interview of the bowling trio of Ravichandran Ashwin, Ishant Sharma, and Mohammed Shami on their outlook about the game from June 18.

The bowling trio of @ImIshant, @ashwinravi99 & @MdShami11 discuss it all as #TeamIndia gear up for the Final of the ICC WTC.

In the video shared by the BCCI, Ashwin kept emphasizing the fact that for very long players wanted a tournament like the World Test Championship as Test cricket is the ultimate format of the game.

"I think Test cricket is the ultimate form of cricket, and it's also the greatest Test of cricketer's ability, mental space, and other things. Cricketers wanted this sort of space in context to Test cricket," said Ashwin.

Talking about the English conditions the off-spinner said, "There are two aspects of playing cricket in England, one is looking down at the pitch and other keeping an eye on the clouds. Condition of the ball, the situation of the game, and one of the other most important aspects is the understanding of the game that the English crowd brings."

Adding to what Ashwin said the fast bowlers also talked about adjusting to the conditions in England.

"It's difficult to adjust with the bowling length in England, as the ball swings a lot, and the weather makes it more difficult. Someone will take the responsibility to maintain the ball and its shine because in such condition maintaining the ball will help fast bowlers to take wickets," said Ishant.

Along with practical, this journey was also emotional for the Indian team, assert Ishant Sharma and Mohammad Shami in the video.

"This tournament is like a World Cup final for us and is the culmination of our two-year hard work. Rules were changed citing COVID lockdown around the world, then we won a tough series in Australia, then to qualify for the final we needed to defeat England in home series after losing the first Test," said Ishant.

Speaking on New Zealand, Shami said, "It's going to be a good competition between the two sides as they are playing at the neutral venue."