World Test Championship Final: Ravichandran Ashwin Posts Practice Video, Says, "Good To Be Back Out There And Play Some Cricket Again". Watch

World Test Championship Final: Ravichandran Ashwin got back to practice ahead of the WTC final and posted a video of the same. 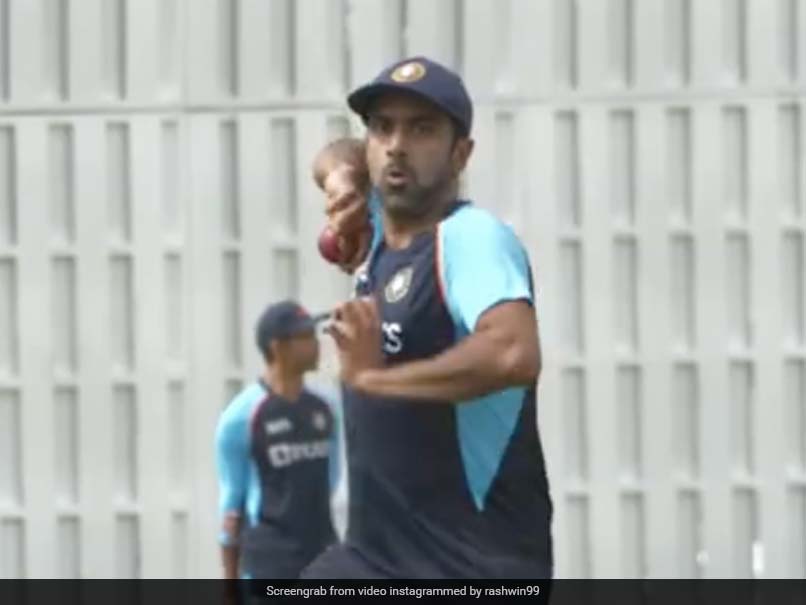 The Indian team is gearing up for the World Test Championship final against New Zealand to be played at Southampton from June 18-22. The players have come out of isolation and started practicing for the big match. Senior off-spinner Ravichandran Ashwin has posted a video of him bowling at the Ageas Bowl during the practice session. He captioned, "Good to be back out there and play some cricket again!!"

The 34-years-old has an outstanding record against the left-handers, and he is the only spinner in the history of the game to dismiss 200 left-handed batsmen. New Zealand has three left-handers in their top six - Devon Conway, Tom Latham, and Henry Nicholls, there are also two more in Mitchell Santner and Neil Wagner lower down the order.

Ashwin is also India's top wicket-taker in the World Test Championship and third overall with his 67 wickets in 13 Test matches. Pat Cummins is at the top with 70 wickets in 14 matches, followed by Stuart Broad's 69 dismissals in 17 Tests.

However, from the New Zealand side, only Tim Southee is in the mix at number 5 with 51 wickets in 10 Test matches.

Against New Zealand, Ashwin has 48 wickets from six Test matches, five played in India, while one in New Zealand.

As a Test batsman, Ashwin has also contributed well, notably, his 256-ball stand with Hanuma Vihari down under to save the Sydney Test.

Later in February, Ashwin also got a century in the second Test match against England in the home series.