Rishabh Pant and Cheteshwar Pujara picked the Gabba Test as their favourite match ahead of the WTC final clash against New Zealand. 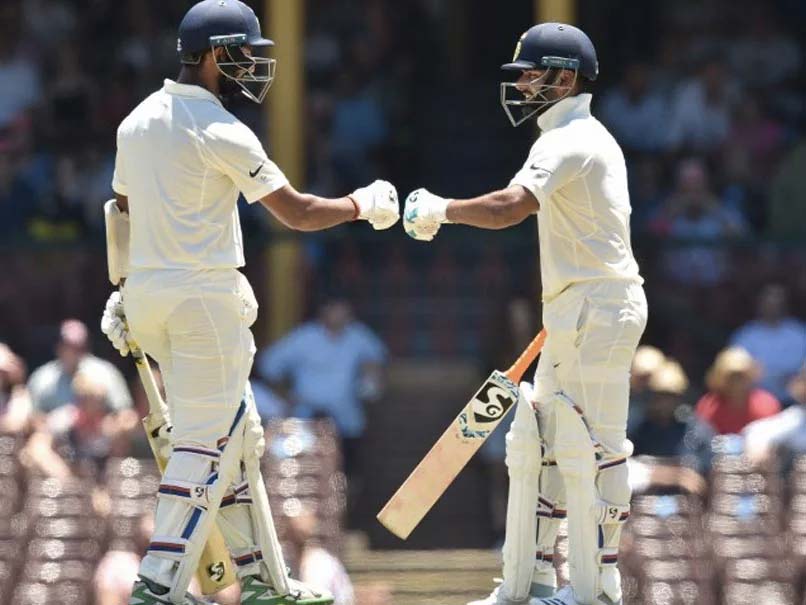 Rishabh Pant and Cheteshwar Pujara are set to take the field for India in WTC final.© AFP

Wicket-keeper batsman Rishabh Pantand star player Cheteshwar Pujara have rated the Gabba Test, in which India defeated Australia by three wickets against all odds to take the series 2-1, as their favourite game in the longest format. India will be locking horns against New Zealand in the WTC finals, beginning Friday, at the Ageas Bowl in Southampton. Ahead of the match, players from both teams revealed their favourite Tests to date which either they have been part of or watched as a cricket fan. India pacer Jasprit Bumrah picked his debut Test against South Africa in 2018 as his favourite one.

Players in the #WTC21 Final name their favourite stadiums to play Test cricket in #INDvNZ pic.twitter.com/wPBRmrrKiq

"For me, Gabba is one of my best Test matches which I have played also," said Pant in a video posted on ICC Twitter.

"My favourite Test match was the first one that I played in South Africa because a lot of hard work was put in before that and I really wanted to play Tests," said Bumrah.

"My first one will obviously be pretty memorable. The match against Australia in 2011 which we won by six runs," said Boult.

"Any Test match you won is always special. As a fan watching the 2005 Ashes Test series was something that really equipped me as a cricket fan," said Southee.

The winners of the much-awaited WTC final between India and New Zealand will take home a purse of USD 1.6 million along with the ICC Test Championship Mace.

The losing team will get USD 800,000 for finishing second in the nine-team competition, which was played over a near two-year cycle, adding context to Test cricket and to crown the first official world champions in the longest format of the game.

New Zealand Cricket Team
Get the latest updates on IND vs NZ 2021, check out the Schedule and Live Score . Like us on Facebook or follow us on Twitter for more sports updates. You can also download the NDTV Cricket app for Android or iOS.