The Indian women's cricket team reached the World Cup final for the second time after 2005. 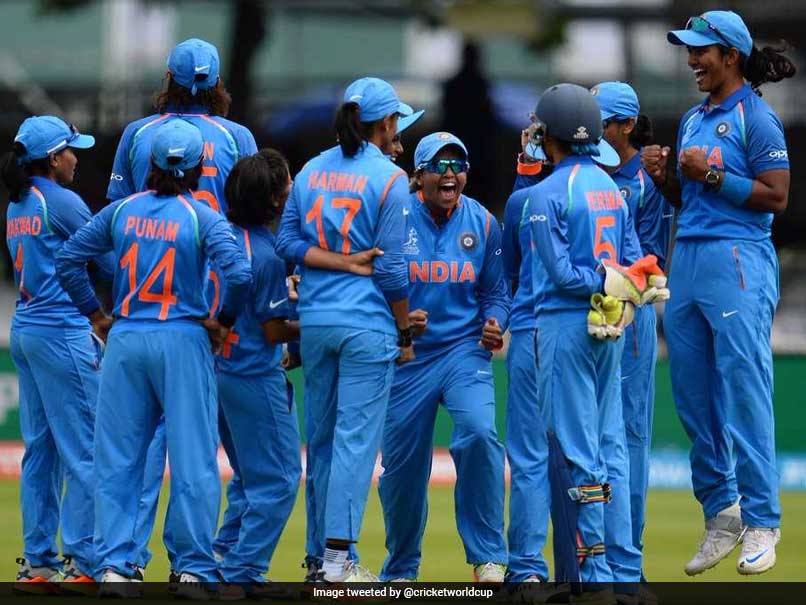 The Indian women's cricket team reached their second final of the ICC Women's World Cup, their first in 12 years, where they lost narrowly to England by nine runs in one of the most thrilling finals in front of a packed Lord's cricket ground on Sunday. Wicket-keeper Sushma Verma told NDTV in an exclusive after the match that the team members were proud of themselves for making it to the final, when no one expected them to get that far.

"Our greatest learning is to have self-confidence. Nobody expected us to reach the final when we left the country," Sushma said.

There was a sense of deja vu for India as this was the second time they had fallen at the final hurdle. India had lost to Australia by 98 runs in the final of the 2005 edition.

"We felt horrible that we lost a close match," Sushma said.

Chasing 229, India rode on half-centuries from opener Punam Raut and Harmanpreet Kaur to close in on the target.

But once the duo departed, India lost momentum, losing seven wickets for just 28 runs to be bowled out for 219 runs in 48.4 overs.

Asked Harmanpreet's throwing her helmet in anger, Sushma, who scored a duck, said: " These emotions come out because neither did Deepti or Harmanpreet wanted to get out."

Comments
Topics mentioned in this article
India Women England Women Sushma Verma Mithali Raj Harmanpreet Kaur Smriti Mandhana Jhulan Goswami ICC Women's World Cup Cricket
Get the latest updates on ICC T20 Worldcup 2022, check out the Schedule and Live Score. Like us on Facebook or follow us on Twitter for more sports updates. You can also download the NDTV Cricket app for Android or iOS.