'There Was A Magic Spell On The Team': Says Pakistan U-19 Manager Nadeem Khan After India Loss

Pakistan under-19 cricket team manager Nadeem Khan on Sunday said the way his side lost to eventual champions India in the World Cup semi-finals, it looked like they were under some spell. 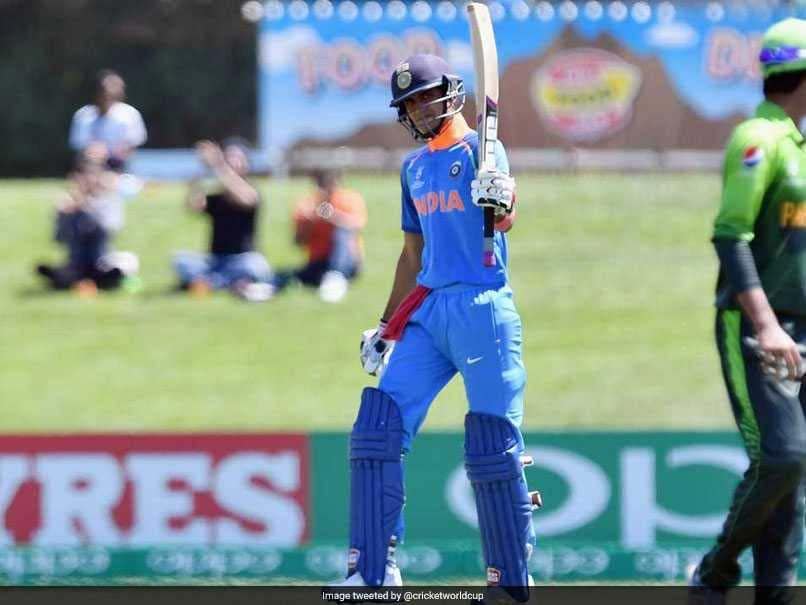 India registered a commanding win over arch-rivals Pakistan in the semi-final of the Under-19 World Cup. After India put up a competitive score of 272 for nine on board, they bundled their opponents out for a paltry 69 runs and entered their sixth final of the tournament. Talking about the loss, Pakistan under-19 cricket team manager Nadeem Khan on Sunday said, "We were confident that it would be a close match but as the match progressed and our batting went down for 69 it made one wonder if there was a magic spell on the team.

"It appeared as if our batsmen had no idea what was happening out on the field or how to tackle the situation and pressure."

India, after outclassing Pakistan, went on to beat Australia in the final and win the U-19 World Cup for a record fourth time.

Nadeem, who toured India in 1999 with the Pakistan Test squad, appreciated the gesture of the Indian team coach Rahul Dravid to later visit the opposition dressing room and boost the morale of the players.

"It was a very nice gesture only confirming Dravid's stature in our eyes," Nadeem said.

The former spinner, who is the elder brother of Moin Khan, admitted that a lot of work needed to be done to improve youth cricket in Pakistan.

"I wouldn't say our performance was satisfactory even though we managed to make the semifinals. Compared to previous youth teams the current generation of junior players lacked in many areas," he added.

Comments
Topics mentioned in this article
India U19 Pakistan U19 Shubman Gill ICC Under-19 World Cup Cricket
Get the latest updates on ICC T20 Worldcup 2022, check out the Schedule and Live Score. Like us on Facebook or follow us on Twitter for more sports updates. You can also download the NDTV Cricket app for Android or iOS.