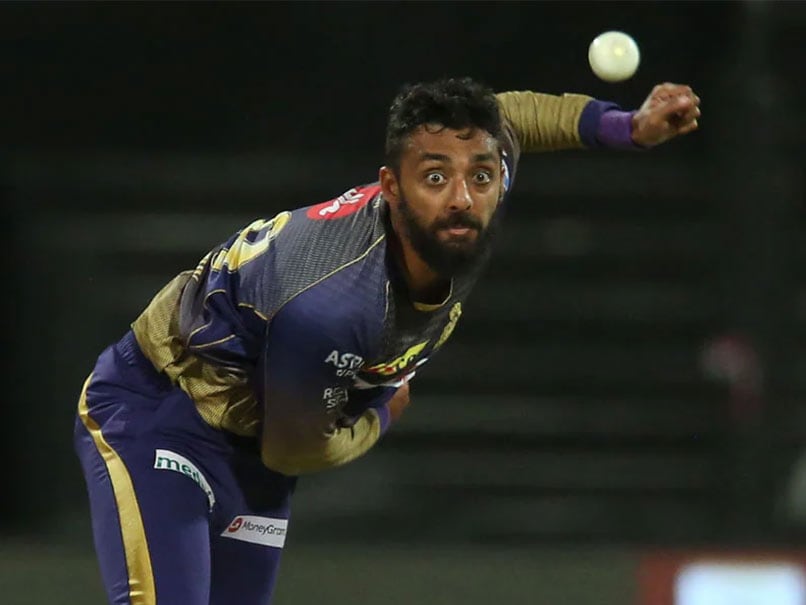 T20 WC: Spinner Varun Chakravarthy will be key to India's chances on slow tracks in the UAE.© BCCI/IPL

Former India all-rounder Suresh Raina feels mystery spinner Varun Chakravarthy will be India's main guy in the bowling attack in the ICC Men's T20 World Cup looking at the prevailing pitch conditions in the UAE. "My experience in the IPL was that the wickets in UAE and Oman will be very, very challenging when it comes to the mystery spinners. That makes Varun Chakravarthy the main guy in the India bowling attack. He has showed he can exploit the pace of the pitches. Varun has only played three T20Is but I'm not concerned by any lack of experience," Raina wrote in his column for ICC.

Raina also said that the Indian pace attack has plenty of experience and the inclusion of Shardul Thakur will give extra strength to the pacers that skipper Virat Kohli has at his disposal.

"There is plenty of experience in this team, particularly in the seam attack. Bhuvneshwar Kumar in particular leads the way when it comes to experience and knowledge of how to deal with the big games," said Raina.

"The inclusion of Shardul Thakur can also give extra strength to the fast bowlers that Virat has at his disposal. We have been waiting for this T20 World Cup for a long time. It has been a difficult two years but I think we're about to see something special in the UAE and Oman," he added.

Suresh Raina IPL 2021 ICC T20 World Cup 2021 Cricket
Get the latest updates on ICC Women's Cricket World Cup 2022 and IPL 2022, check out the Schedule , Live Score and IPL Points Table. Like us on Facebook or follow us on Twitter for more sports updates. You can also download the NDTV Cricket app for Android or iOS.