Mark Taylor was of the opinion that it won't be viable to hold a world tournament in October or November, given the coronavirus pandemic. 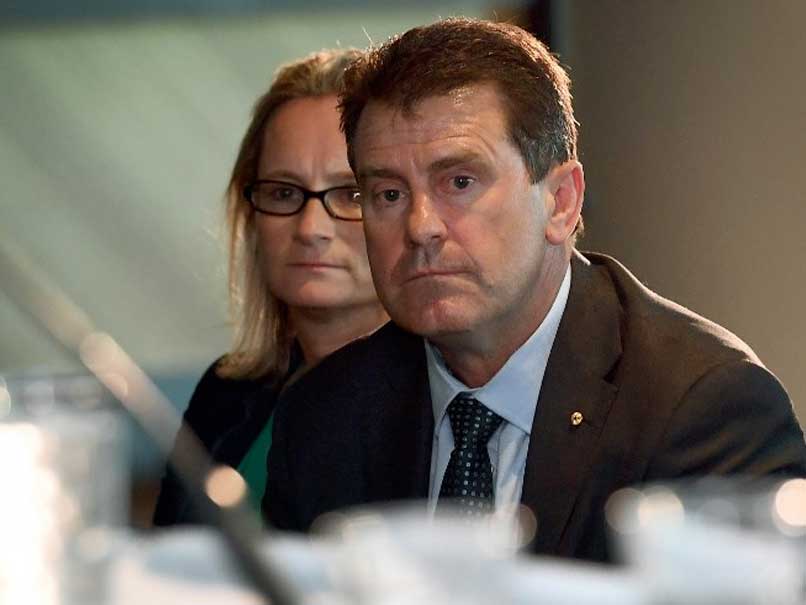 Mark Taylor thinks ICC should decide on the T20 World Cup in the coming week.© AFP

Former Australia captain Mark Taylor does not foresee the T20 World Cup scheduled in October-November going ahead and wants the ICC to take a decision during its Board meeting this week. Taylor also feels that if IPL takes place during the window the T20 World Cup was to be held, the Australian players are likely to be cleared by their Board to take part in the cash-rich league in India. The ICC Board meets on May 28 to discuss a host of issues related to COVID-19 pandemic, including a revamped schedule and the fate of the men's T20 World Cup in Australia.

"My feeling is the World T20 won't go ahead in Australia in October as planned. Is it going to be viable to have a world tournament in October or November? The answer to that is probably no," Taylor, also a former Cricket Australia (CA) director, was quoted as saying by 'Nine Network'.

"It would probably be good (if a decision is made this week). Because then everyone can start planning and we can stop sitting here and saying 'well ifs, buts or maybes'."

CA chief executive Kevin Roberts has said that a call on the fate of the T20 World Cup, scheduled to be held from October 18 to November 15, may potentially not come until August.

But players and administrators around the world are keen for some certainty and many have predicted that the 16-team event will soon be postponed.

There are reports that the BCCI is eyeing the October window for the IPL though officially it maintained, that it will not consider new dates of the cash-rich league until the T20 World Cup's fate is decided.

Taylor said the CA wants to keep BCCI happy so the Australia players are likely to be cleared for the IPL if it happens in October.

Pat Cummins, who was bought for a record amount of Rs 15.50 crore in last year's IPL auction, is among the Australians keen to take part in this year's competition.

"The Cricket Australia board will want to keep India happy. So they may want to let the players go to India if the IPL goes ahead," Taylor said.

"Because they want India to come here this summer and play, which will be our biggest summer in terms of dollars. That's the sort of discussion going on. No doubt."

Virat Kohli's team is scheduled to arrive in Australia for a Test tour starting November, which will go a long way in addressing CA's financial woes triggered by the COVID-19 pandemic.

Australia Cricket Team Cricket ICC T20 World Cup 2021
Get the latest updates on IPL Auction 2023 and check out  IPL 2023 and Live Cricket Score. Like us on Facebook or follow us on Twitter for more sports updates. You can also download the NDTV Cricket app for Android or iOS.