Pat Cummins has played just one match for the Sydney Thunder in the past three seasons of the Big Bash League. 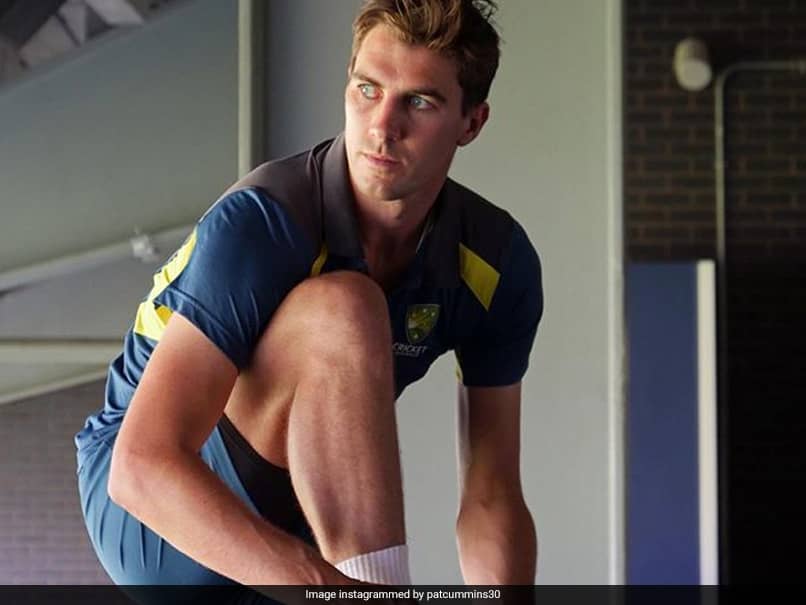 Pat Cummins is one of the best fast-bowlers in the world at the moment.© Instagram

Australia pacer Pat Cummins has said that he would love to be a part of the Big Bash League (BBL) this year but added that the decision of his participation will depend on the international schedule. Cummins has played just one match for the Sydney Thunder in the past three seasons. "It's a great tournament, I'd love to be a part of it again, I love watching it even when I'm not playing. We will wait and see how the schedule comes up," cricket.com.au quoted Cummins as saying.

"In the last couple of years the international schedule has been so busy, so rather than sneak in a couple of Big Bash games, it's more important to have a week or two rest at the end of a long Test summer heading into our overseas tours," he added.

Opening batsman, David Warner had earlier said that his participation in this year's BBL will depend on the international calendar.

"All my decisions are based on how much playing and touring I'm doing in the summer. When I last played a game, my mindset in the next two Tests was cluttered between playing and not playing shots," Warner had said.

"I know that''s how I play but I have reined it in a lot over the last few years and don't want to be putting myself into a situation again where I am playing a Test match and then a T20 and then Tests again a few days later," he added.

Warner said that it would be easy for him to commit to playing the tournament now, but he still wants to wait for the international calendar.

"I just want to have that one rhythm going into it. It would be easy to sit here now and say ''Yes, I'd like to play'' but I have to see what is happening at the end of the year. I'll have to have a hard think about it depending on the schedule," Warner said.

There is a high possibility that the BBL will be played during the India-Australia Test series later this year.

Before the Test series against India, Australia is also scheduled to host the Men's T20 World Cup in October-November.

Right now, all top tournaments like the IPL, the Premier League, La Liga have been suspended due to the coronavirus pandemic and there is no certain answer as to when they will resume.

Wimbledon 2020 has been cancelled for the first time since World War II and Tokyo Olympics have been postponed as well.

Australia Cricket Team IPL 2020 ICC T20 World Cup 2020 Cricket
Get the latest updates on IPL 2021, IPL Points Table , IPL Schedule 2021 , live score . Like us on Facebook or follow us on Twitter for more sports updates. You can also download the NDTV Cricket app for Android or iOS.