William Porterfield hit 10 fours and a six in his innings of 107 against Pakistan in the World Cup. 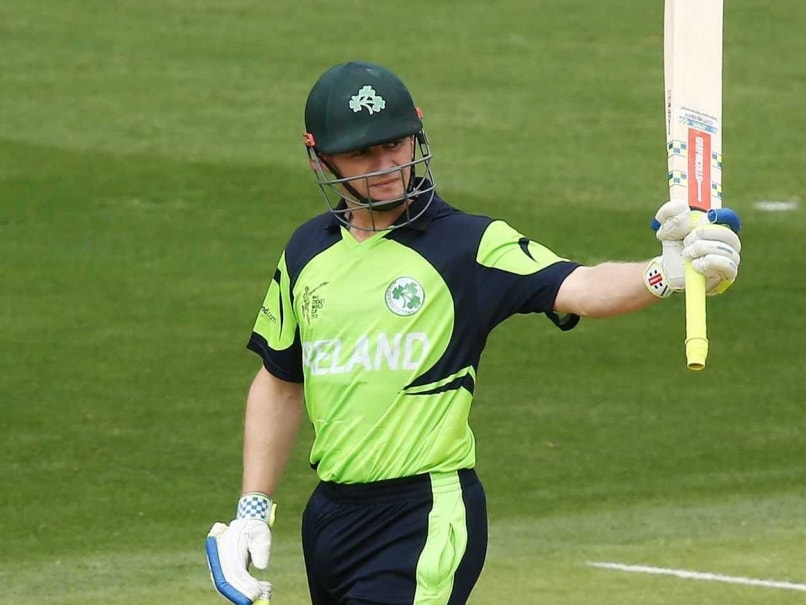 Ireland captain William Porterfield scored a century to lift his team to 173 for four in the 38th over of the must-win World Cup match against Pakistan at the Adelaide Oval on Sunday.(Scorecard)

The left-handed opener, who won the toss and elected to bat, had hit 10 boundaries and a six.(Blog)

Porterfield is the fifth Irish batsman to score a World Cup century and follows an unbeaten 112 by team-mate Ed Joyce against Zimbabwe earlier in this tournament.

Comments
Topics mentioned in this article
Ireland Cricket Team Pakistan Cricket Team William Porterfield World Cup 2015 Cricket
Get the latest updates on ICC T20 Worldcup 2022, check out the Schedule and Live Score. Like us on Facebook or follow us on Twitter for more sports updates. You can also download the NDTV Cricket app for Android or iOS.