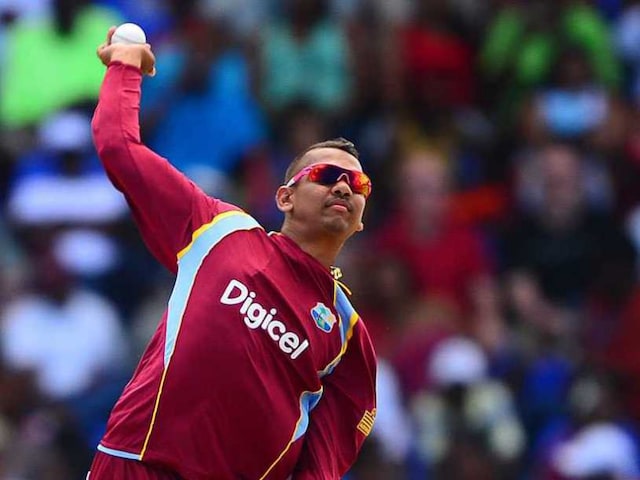 Left-arm spinner Nikita Miller hopes to fill the void left by off-spinner Sunil Narine for the West Indies in the upcoming World Cup.

The 32-year-old seasoned Jamaican replaced Narine for the prestigious event which runs from February 14 to March 29 in Australia and New Zealand. He has not played for the West Indies in nearly a year but has the experience of 45 One-Day Internationals (ODI) where he has taken 40 wickets.

"I'm honoured and happy to be selected. I'm replacing Narine but it is unfortunate he had to pull out because he has been great for the West Indies," said Miller.

Narine was named in the World Cup squad in January but pulled out Tuesday, citing the need to continue work on his bowling action. He has been doing remedial work on his action ever since being reported for having a suspected illegal action during the Champions League Twenty20 in September last year.

Miller was leaving Jamaica Saturday to join his teammates, who arrived in Sydney Friday for an eight-day training stint that focuses on death bowling, power play bowling and fielding.

There has been surprise in some quarters at Miller's selection ahead of others, such as left-arm spinner Veerasammy Permaul, who has taken eight wickets at 30 runs apiece in six outings for the West Indies. Permaul, 25, has also tallied 11 wickets at 13.36 with an economy rate of 3.12 during the Regional Super50 tournament.

West Indies have been installed in Group B which includes Ireland, Pakistan, Zimbabwe, South Africa, India and the United Arab Emirates. Their opening game is against Ireland Feb 16.

Comments
Topics mentioned in this article
West Indies Cricket Team Nikita Miller World Cup 2015 Cricket
Get the latest updates on IPL 2020, check out the IPL Schedule for 2020 and Indian Premier League (IPL) Cricket live score . Like us on Facebook or follow us on Twitter for more sports updates. You can also download the NDTV Cricket app for Android or iOS.