It was the first time in Afghanistan's ODI history that the top eight batsmen posted double figures in one match but only Stanikzai reached a half century. 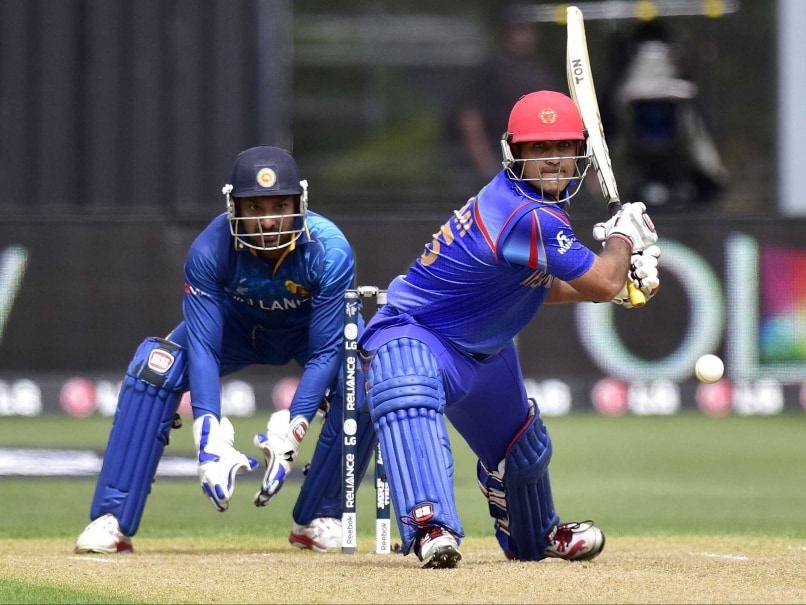 Afghanistan believe a lack of experience cost them the chance of a major World Cup upset Sunday when Sri Lanka escaped with a four-wicket win in their Pool A clash.

A century by Mahela Jayawardene, who featured in a 126-run stand with Angelo Mathews, rescued Sri Lanka from a disastrous start when they were 51-4 chasing 233 to win.

When the Sri Lankan top order collapsed Afghanistan felt they were in with a chance but they eventually lost by four wickets with 10 balls remaining. (Jayawardene Century Floors Afghanistan)

"It was very disappointing because we took four early wickets and Mahela, very experienced player, and Mathews, also very experienced, took the match from us," Afghanistan batsman Samiullah Shenwari said.

Shenwari featured in an 88-run partnership with Asghar Stanikzai for the third wicket in an innings he believed was 30-40 runs short and exposed Afghanistan's rawness at the top international level.

It was the first time in their short 47-match ODI history that the top eight batsmen posted double figures in one match but only Stanikzai (54) reached a half century with Shenwari's 38 the only other score above 30.

"Our bowlers did very well. Fifty runs, four wickets, it was a good chance to beat Sri Lanka but Mahela and Mathews took the match away."

It was a much improved showing by Afghanistan who lost to Bangladesh by 105 runs in the first game in Canberra four days ago.

Their third match is against Scotland in Dunedin next Thursday.

Comments
Topics mentioned in this article
Afghanistan Samiullah Shenwari World Cup 2015 World Cup Schedule World Cup Points Table World Cup Squad Cricket
Get the latest updates on ICC T20 Worldcup 2022 and CWG 2022 check out the Schedule, Live Score and Medals Tally. Like us on Facebook or follow us on Twitter for more sports updates. You can also download the NDTV Cricket app for Android or iOS.