Grant Flower admitted that some of the Pakistani players had mental and technical problems while some came under pressure. This was why they were not delivering to their potential in the World Cup. 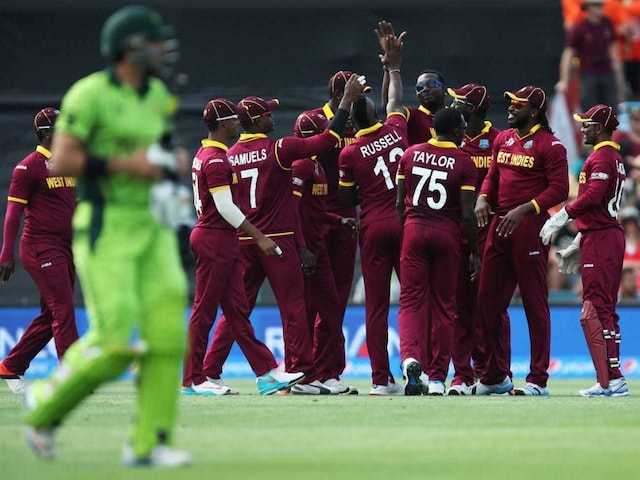 Talking to the media in Adelaide on Wednesday, Pakistan batting coach Grant Flower said he felt the best was yet to come from the Pakistani batsmen.(Misbah Rises Above Torubles)

"They are yet to fire and I would like to think their best is still to come and if not then we wouldn't go too much further into the tournament," Flower said.

Flower has been with the Pakistan team since last year and batting remains a major concern for the team as they have managed just one total of 300 plus in the World Cup,

"I expect the top order to show some more spine because that is what the guys are paid for. They are aware that they can bat a lot better than they have. But the signs were there against UAE and they played some positive cricket against a good South African attack."

"He was struggling for a while leading up to the match but he has come into good form and he is hitting the ball really well and he used his feet against the South Africans and he showed intent to take it to the opposition," he said.

The Zimbabwean admitted that some of the Pakistani players had mental and technical problems and some came under pressure which was why they were not delivering to their potential.

"It varies with different players. With some players it is mental, with others it is technical, some players come under a bit of pressure, you can't say specifically it is a combination of these things," he said.

He said Ireland would come strong against Pakistan in their next game on a flat pitch in Adelaide and Pakistani batsmen need to attack.

He said he was satisfied with the performance of the players in Test cricket since he took charge.

"From batting perspective in Test cricket, the guys have played really well in but in ODIs, we can improve a lot more but there are lot of positives," he added.

Comments
Topics mentioned in this article
Pakistan Cricket Team World Cup 2015 Grant Flower Cricket
Get the latest Cricket news, check out the India cricket schedule, Cricket live score . Like us on Facebook or follow us on Twitter for more sports updates. You can also download the NDTV Cricket app for Android or iOS.