'NH10' film promotions will keep Anushka Sharma from joining her beau Virat Kohli for the better part of the upcoming ICC World Cup. 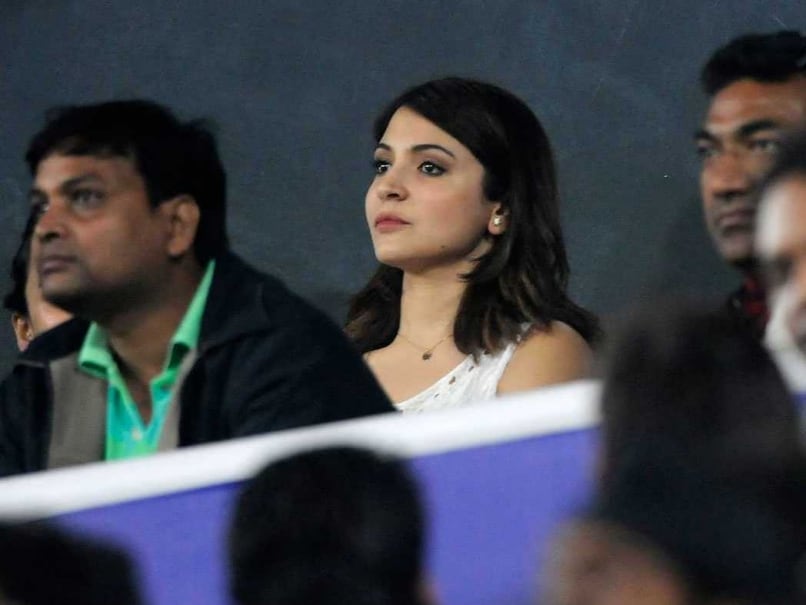 It has become almost usual to spot Anushka Sharma at the VIP stands during India's cricket matches. So is watching her cheer for her beau Virat Kohli and blush whenever he blows kisses in her direction after a blitzkrieg knock. But all this will be missing in the upcoming cricket World Cup in Australia - at least for a month or so. For, Anushka is likely to give the first half of the tournament a miss with her maiden production venture 'NH10' set to release early next month.

A source says, "Anushka has already committed herself to the film's promotions for one month. Apart from that, as the producer, she also has to look after other post production work. So she will not be able to fly in and out of the country too often."

India will take on arch rivals Pakistan in the World Cup match on February 15. By the time Anushka's film releases (March 6), they will be playing their fourth game.

Another source says, "Anushka had been blamed for Virat's poor form. So, when he bounced back with back-to-back centuries, he publicly declared his love for her by blowing kisses in her direction. Even the actress would ensure that she be present to cheer for him at most of the matches. Many started considering her his lady luck. But, as things stand now, Anushka will be busy for the next one month and Virat will have to hold back his kisses."

Comments
Topics mentioned in this article
India Cricket Team Virat Kohli World Cup 2015 Cricket
Get the latest updates on IPL 2021, check out the IPL 2021 Schedule and Indian Premier League Live Score . Like us on Facebook or follow us on Twitter for more sports updates. You can also download the NDTV Cricket app for Android or iOS.