The Indian team's support staff has been working relentlessly behind the curtains. They avoid the public glare but work behind the scenes to take care of the needs of the players and keep them fresh for the big battles. 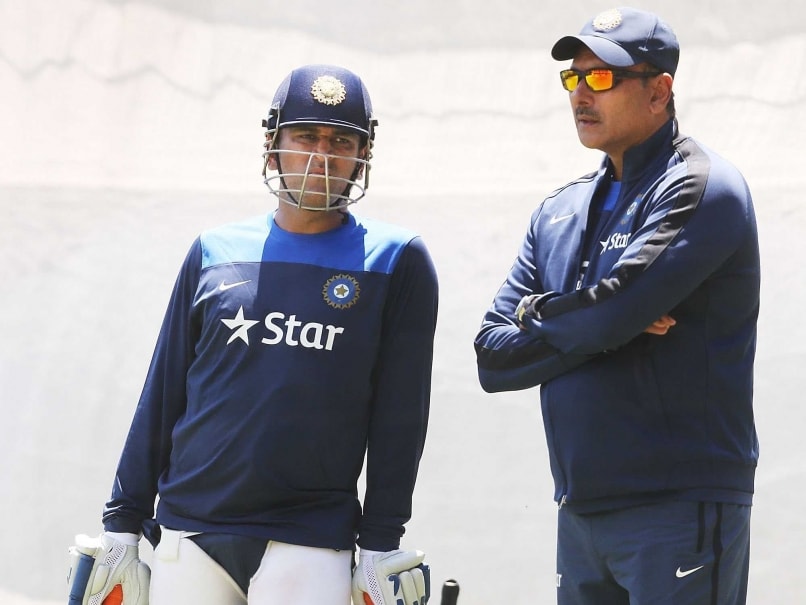 Fans across the country and beyond seem bowled over by the exploits of the young Indian cricket team in the World Cup. But as the players receive the plaudits, one tends to forget the silent, faceless army of the team support staff who work tirelessly to keep the players in fine fettle, both mentally and physically. (Indian Pacers Make MS Dhoni Proud)

Almost all of them avoid the public glare, but work behind the scenes to take care of the needs of the players and keep them fresh for the big battles.

The enviable seven-match winning run in the ongoing mega tournament in Australia-New Zealand has justified the Board of Control for Cricket in India's (BCCI) selection of the support staff, and its sheer size - 15, the highest for any side in the competition. (Clarke Wary of Resurgent India)

India's stupendous show so far has silenced the critics, at least for now, who had been demanding the removal of head coach Duncan Fletcher for poor form in the build-up to the tournament.

The former Zimbabwe captain was appointed coach on April 27, 2011, soon after India won the World Cup, filling in the shoes of South African Gary Kirsten who recommended Fletcher for the job.

The quiet and amiable man was no Greg Chappell who tried to change Indian cricket overnight with his iron-fisted approach. (Fantastic Four of Cricket World Cup)

Under the 66-year-old, India achieved eight back-to-back series victories in 2013, including the prestigious Champions Trophy.

Fletcher, however, came under fire when the team lost the away Test series against England 1-3.

The BCCI then decided to overhaul the backroom staff. Fielding coach Trevor Penny and bowling coach Joe Dawes were sacked with former India skipper Ravi Shastri coming in as director of Cricket for the One-Day International (ODI) series.

The change of guard bore fruit as the Indians clinched the ODI series 3-1.

"All three of them have done an excellent job in the short period," Shastri said after the series.

Shastri, known for his deep reading of the game, was roped in by the BCCI hoping he could use all his experiences to get the team's lost confidence back.

After the ODI series success, the board retained Shastri and Co. for the World Cup and the Australia series.

India's performances in the Test and ODI series were far from inspiring but the World Cup saw the beginning of a new dawn.

Bangar got his appointment in August last year following his successful stint as coach of Kings XI Punjab as did Sridhar, who grabbed eyeballs as the fielding coach of the same Indian Premier League (IPL) franshise.

Arun seems to have done wonders in his present assignment, with Indian bowlers skittling out their opponents in each of the seven matches so far.

Sridhar previously worked with the Indian senior side in 2011, helping it with its preparations for the World Cup at home. The Mysore-born was also part of the Indian Under-19 coaching staff in 2012 when the Unmukt Chand-led side lifted the trophy in Australia.

The Indian players' energetic ground fielding, acrobatic saves and catches are testimony to his hard work.