PCB Chairman Shaharyar Khan had convened a meeting of the PCB review 2015 group in Lahore last weekend to discuss the performance of the national team in World Cup and the reasons for its failure. 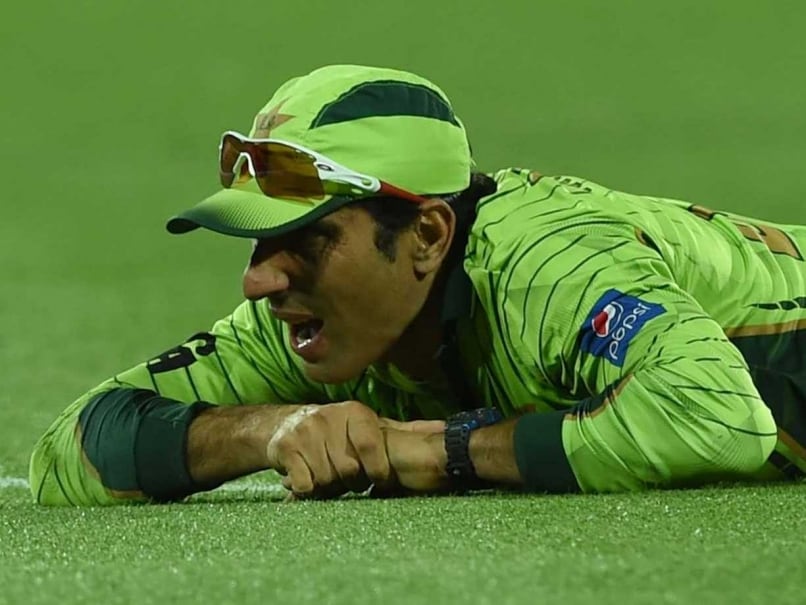 Pakistan was ousted by Australia in quarter finals© AFP
Karachi:

A high-level meeting called by the Pakistan Cricket Board (PCB) to review the national team's performance in the World Cup ended in just 20 minutes.

PCB Chairman Shaharyar Khan had convened a meeting of the PCB review 2015 group in Lahore last weekend to discuss the performance of the national team in World Cup and the reasons for its failure.

"Apparently Bari in particular had brought some documents to give his views on the World Cup and the Pakistan team but he hardly got any time to say anything as the Chairman ended the meeting after 15 to 20 minutes," the source added. (Moin Khan Hurt Over Pakistan Cricket Board's Handling of Casino Incident)

He said both the former Test players were told that there was no need for carrying out a fact finding into the World Cup and now they should simply submit some recommendations on how to bring about improvements in Pakistan cricket.

"Even Bari and Qasim were surprised at the way the meeting was conducted as they were expecting a detailed discussion."

"They were told that since both reside in Karachi they should come up with the recommendations and when ready they should inform the PCB," the source stated.

Interestingly, the meeting of the review group was held after the PCB had already announced a new selection committee and a new captain of the one-day team and squads for the forthcoming Bangladesh tour.

Pakistan lost in the quarter final of the World Cup to Australia after having earlier also lost to India and West Indies in the group matches. Their wins came over Zimbabwe, UAE, South Africa and Ireland.

Comments
Topics mentioned in this article
Pakistan Cricket Team World Cup 2015 Cricket
Get the latest updates on IPL Auction 2023 and check out  IPL 2023 and Live Cricket Score. Like us on Facebook or follow us on Twitter for more sports updates. You can also download the NDTV Cricket app for Android or iOS.