Moin Khan was called back home from Australia during the ICC World Cup by the Pakistan Cricket Board after the former chief selector landed himself in a casino controversy. 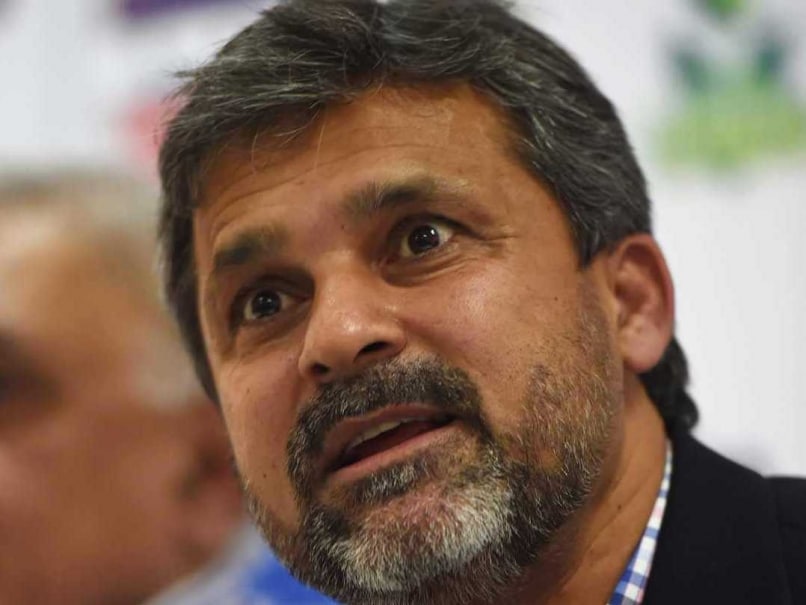 Hurt by his recent ouster from the chief selector's post, former Pakistan captain Moin Khan said that the the PCB could have handled the Casino incident during the cricket World Cup in a much better manner.

The veteran of 69 Tests and 219 one-day internationals also complained that while the board had not believed and trusted him in what he had to say about the incident and the PCB sent out a wrong message by calling him back from the World Cup. (Abdul Razzaq Slams Pakistan Coach)

"There is no doubt this Casino scandal has tarnished my reputation and standing as a former captain and player," Moin admitted in an interview to 'Jang' newspaper. (Bangladesh Announce Pakistan Tour Dates)

It was his first interview in the media after being called back home from New Zealand post his Casino visit in Christchurch the night before the West Indies match.

Moin returned home to stinging criticism and protests and maintained a low profile since then.

The PCB announced last week, after Moin met with the board Chairman Shaharyar Khan in Karachi, that they had decided to end his contract and soon released him as chief selector - a post he held since last year.

"The incident really hurt my reputation and pride and caused problems for me and my family. But the way the media presented the matter negatively and played it up was very disappointing for me because all my career I had a unblemished career as player and captain," Moin said.

The former wicketkeeper-batsman said the Casino incident was presented wrongly to create sensation by the media and no one listened to him.

"It is not a crime to go and have food in a Casino or pose for some photographs with friends or fans in the Casino. The matter was not so big as it was made out to be. The board should have trusted me and it didn't handle the issue properly. Calling me back sent out all the wrong signals."

Moin also felt that the way the issue was blown out of proportion and it damaged the image of Pakistan cricket during the 50-over showpiece event.

"The global media was present in New Zealand and Australia and the way the incident was played up in our country damaged our team and image and that saddened me a lot."

Moin said he had enjoyed his chief selector's role as he had tried to do his job honestly and said the PCB had offered him another post but he had turned it down.

"But I am thankful to the PCB for supporting me and if ever my services are required again for Pakistan cricket, time permitting, I will give a thought to any assignment."

Moin who also served as national team manager and head coach last year before becoming the chief selector said that the absence of Saeed Ajmal and Muhammad Hafeez had hurt the team's campaign in Australia and New Zealand.

Comments
Topics mentioned in this article
Pakistan Cricket Team Moin Khan World Cup 2015 Cricket
Get the latest updates on T20 World Cup, check out the T20 World Cup Schedule and Live Score . Like us on Facebook or follow us on Twitter for more sports updates. You can also download the NDTV Cricket app for Android or iOS.