As It Happened: Ireland vs Zimbabwe, 30th World Cup Match in Hobart

Live cricket score and ball-by-ball commentary from the 30th World Cup match between Ireland and Zimbabwe at the Bellerive Oval, Hobart on Saturday. 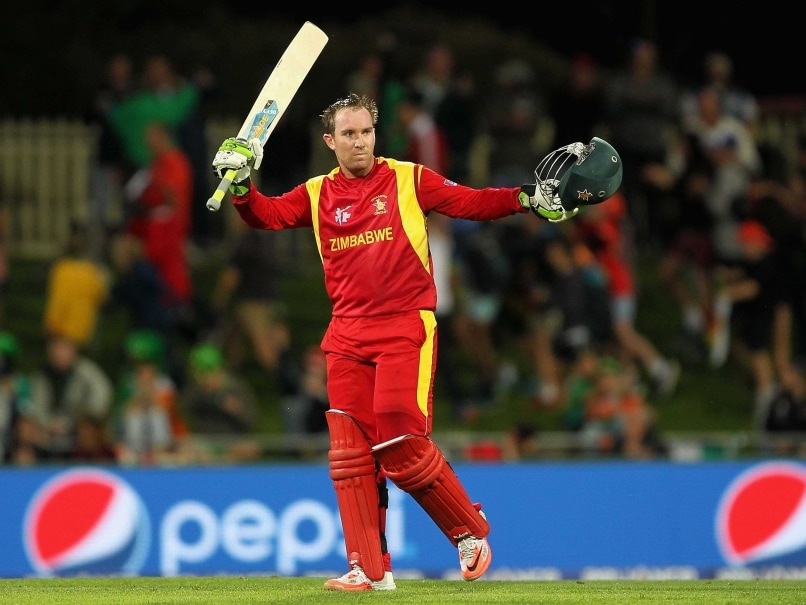 Ireland maintained their bid for a place in the World Cup quarter-finals by holding their nerve to beat Zimbabwe by just five runs in a Pool B clash in Hobart on Saturday. Catch all the live cricket score and live updates of the match here: (SCORECARD | POINTS TABLE)

Their latest victory over a Test nation left Ireland as one of three teams in the group on six points behind defending champions India, the already-qualified group leaders with four sides going through to the last eight.

Ireland piled up 331 for eight on the back of Ed Joyce's 112 and 97 from Andrew Balbirnie at the Bellerive Oval.

That left Zimbabwe needing to set a new record by a team batting second to win a World Cup match.

Zimbabwe, who had to win to keep their quarter-final hopes alive, were in dire straits at 74 for four.

But stand-in skipper Brendan Taylor's 121 and his fifth-wicket partnership of 149 with all-rounder Sean Williams (96) gave them hope.

They got their target down to seven off six balls with two wickets standing but Alex Cusack struck twice in the final over to seal a dramatic win.