Live cricket score and ball-by-ball commentary from the 5th World Cup match between Ireland vs West Indies at the Saxton Oval, Nelson on Monday. 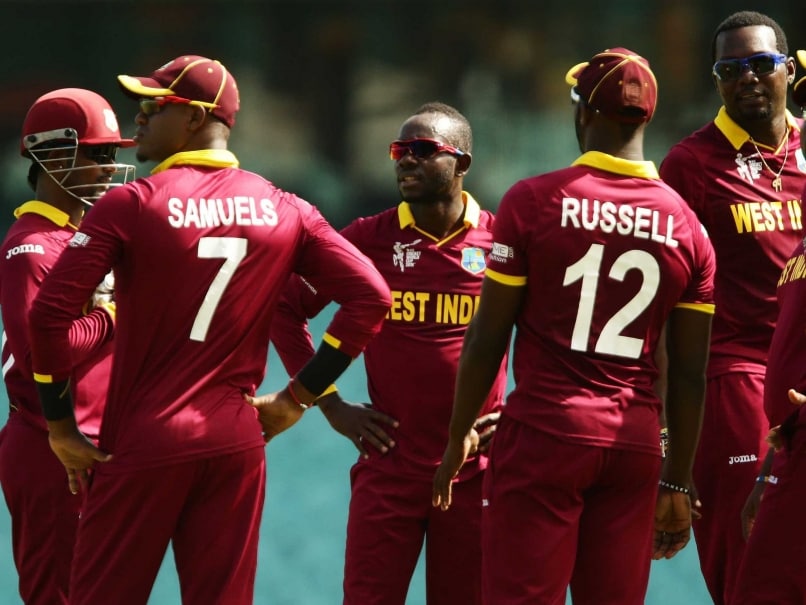 Ireland pulled off the biggest shock of the World Cup so far when they downed two-time champions West Indies by four wickets in Nelson on Monday. Catch all the highlights of the match here: (Scorecard)

The victory, the first by a team batting second in five games so far, followed on from Ireland's famous wins over England at the 2011 World Cup and Pakistan four years earlier.

Chasing 305 to win at Saxton Oval, they coasted home with Paul Stirling making 92, Ed Joyce 84 and Niall O'Brien not out on 79.

The West Indies made 304 for seven after being sent into bat in the Pool B fixture.

Lendl Simmons made 102 and Darren Sammy posted his highest ODI score of 89.