As It Happened: South Africa vs Ireland, 24th World Cup Match in Canberra

Live cricket score and ball-by-ball commentary from the 24th World Cup match between Ireland and South Africa at the Manuka Oval, Canberra on Tuesday. 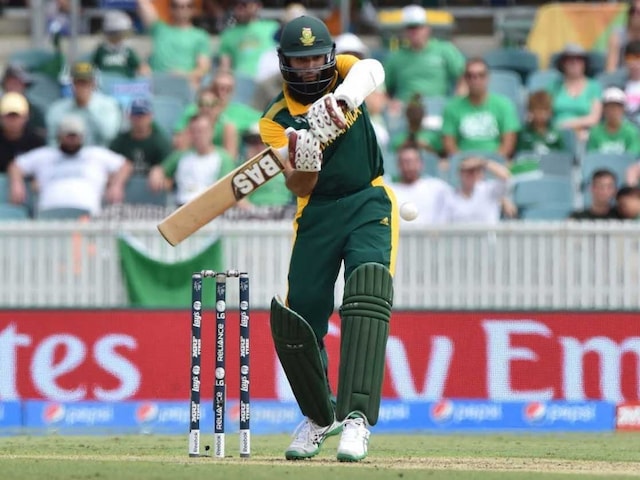 South Africa thrashed Ireland by 201 runs in their World Cup Pool B match at Canberra's Manuka Oval on Tuesday. Catch all the highlights of the match here: (SCORECARD | POINTS TABLE)

The Proteas piled up 411 for four, the second-highest total in the tournament's history, on the back of hundreds by Hashim Amla (159) and Faf du Plessis (109) with the pair putting on 247 for the second wicket.

South Africa's fast bowlers reduced Ireland to 48 for five, with Kyle Abbott finishing with figures of four for 21.

But Ireland resistance led by Andrew Balbirnie's 58 spared the non-Test side a heavier defeat before they were dismissed for 210 as they suffered their first loss in three matches at the 2015 tournament.