As It Happened: India vs Ireland, 34th World Cup Match in Hamilton

Live cricket score and ball-by-ball commentary from the 34th World Cup match between India and Ireland at the Seddon Park, Hamilton on Tuesday. 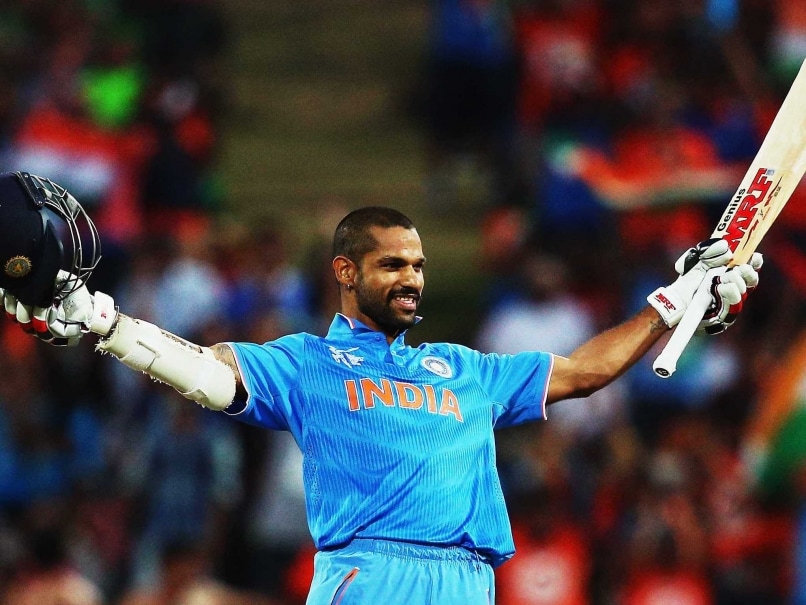 India beat Ireland by eight wickets to record their fifth win in as many World Cup Pool B matches in Hamilton on Tuesday. Catch all the highlights of the match here: (SCORECARD | POINTS TABLE)

The defending champions bowled Ireland out for 259 in 49 overs before openers Shikhar Dhawan smashed 100 and partner Rohit Sharma 64 as India chased down the target in 36.5 overs on a batting-friendly pitch at Seddon Park.

Ireland, who batted after winning the toss, owed their total to a run-a-ball 75 from Niall O'Brien, while skipper William Porterfield made 67.

This victory ensured India, already in the last eight, finished at the top of Pool B while Ireland will likely need a win against Pakistan in their last pool match in Adelaide on March 15 to reach the quarter-finals.