Sunil Narine appeared for a retest for the suspect bowling centre at Sri Ramachandra University, an ICC-accredited centre, in Chennai on Thursday as the report is still being awaited. 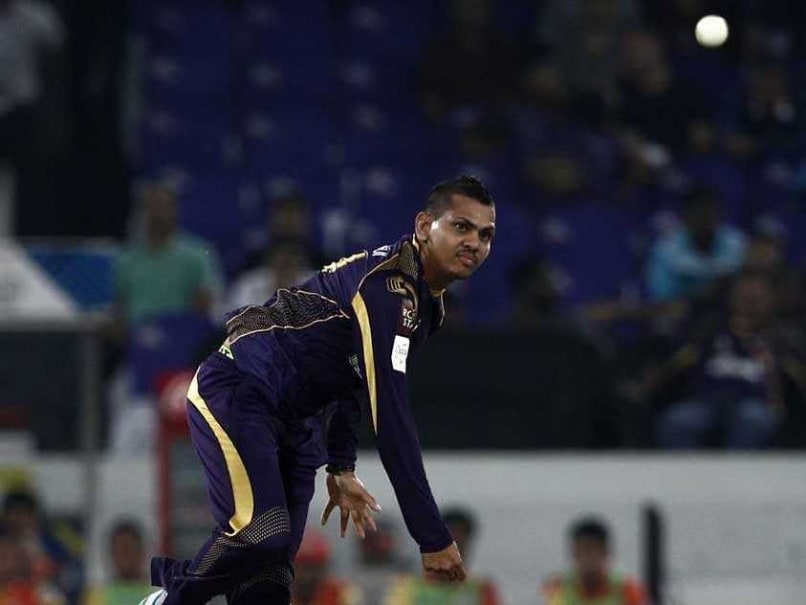 Kolkata Knight Riders trump card spinner Sunil Narine checked into the city but did not come for the IPL franchise's first practice session here for the apparent reason that he is yet to get a BCCI go-ahead for his suspect bowling action.(Narine Undergoes Tests in Chennai)

"Narine checked in late last night but he did not come for the practice," a KKR official told reporters on Friday.

Narine appeared for a retest for the suspect bowling centre at Sri Ramachandra University, an ICC-accredited centre, in Chennai on Thursday as the report is still being awaited.

The Windies spinner had got a clearance report issued by the testing centre at University of Loughborough, another ICC accredited centre, in early March.

But the BCCI president Jagmohan Dalmiya insisted that Narine must undergo another test as per the rule book.

Barring Narine, most of the KKR players including skipper Gautam Gambhir and coach Trevor Bayliss practised at the Eden Gardens this evening.

The season eight of the IPL T20 franchise tournament begins here with KKR taking on Mumbai Indians on April 8.

Comments
Topics mentioned in this article
Kolkata Knight Riders Sunil Narine World Cup 2015 Cricket
Get the latest updates on IPL Auction 2023 and check out  IPL 2023 and Live Cricket Score. Like us on Facebook or follow us on Twitter for more sports updates. You can also download the NDTV Cricket app for Android or iOS.