As India take on the West Indies in Perth, both teams would be hoping their big names come to the party in the World Cup 2015 derby. Virat Kohli's form will be key for the defending champions while the Caribbeans will expect a Chris Gayle special.

India dictated terms the last time they met West Indies in a bilateral ODI series. There was no Chris Gayle of course and the Caribbeans were embroiled in a pay dispute with their Board that compelled them to withdraw from the tour of India last year. But four months down the line, West Indies have come a long way under a new captain; they made a strong statement by beating Pakistan in the ongoing World Cup 2015. (Full World Cup Coverage | Schedule | Points Table)

After a horrible Test series versus Australia, India have woken up from their slumber and started their World Cup campaign Down Under in style, comprehensively thrashing Pakistan, South Africa and UAE.

It will be an interesting duel between a clinical India and flamboyant, much-improved West Indies in Perth on Friday. Here are the top five battles to look forward to. 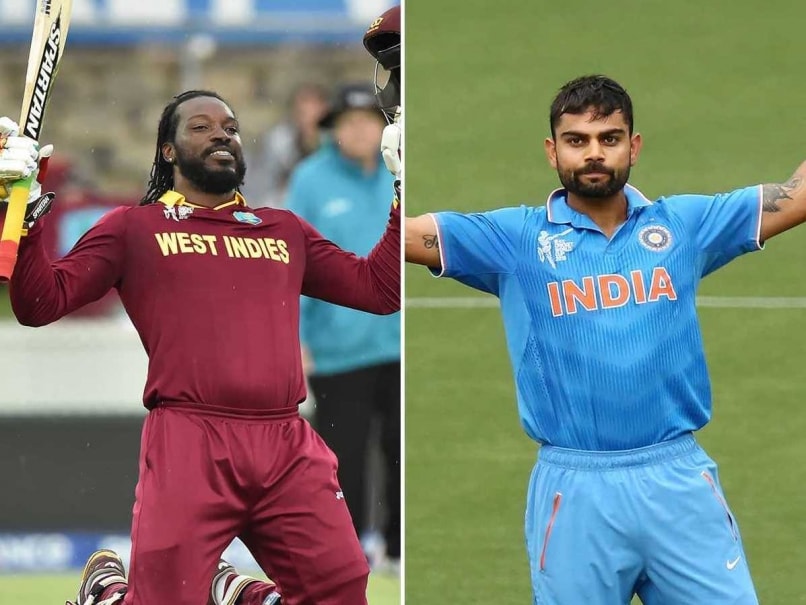 Virat Kohli vs Chris Gayle: It will be a battle between two IPL teammates. Both men form an integral part of the Royal Challengers Bangalore and are key to their teams' prospects at World Cup 2015. While Kohli announced his intention with a solid hundred in India's opening victory over Pakistan, Gayle shrugged off poor form with 215 against Zimbabwe. If Kohli fires, there is little chance India could lose; Gayle is as crucial for the West Indies. The two are great mates but come Friday, they would look to outdo the other. Whichever way it goes, a mouth-watering contest awaits fans at Perth. 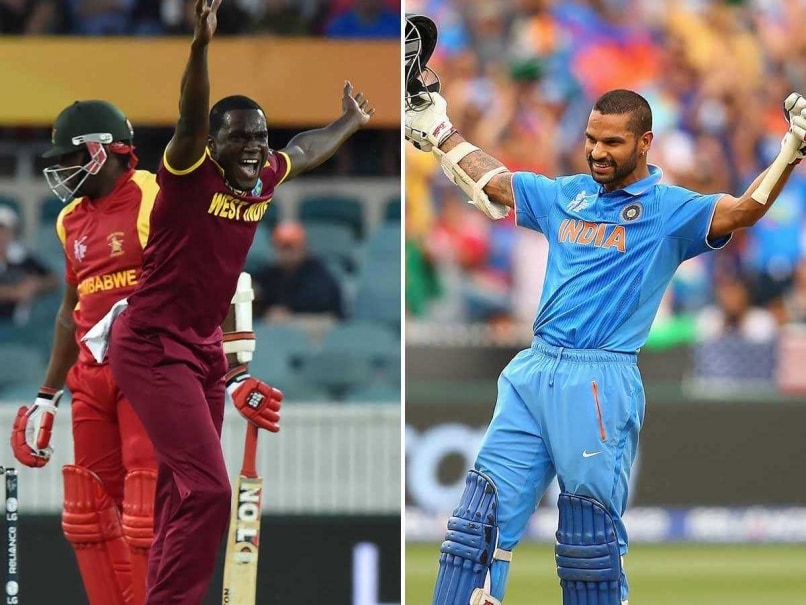 Shikhar Dhawan vs Jerome Taylor: An explosive opening batsman and a tearaway fast bowler. Who wouldn't relish this contest? Shikhar Dhawan is in terrific form in the World Cup and scored against the blistering pace of Mohammad Irfan and Dale Steyn en route to a half-century and a hundred. The next challenge for the Indian opener will be Jerome Taylor, who will like to make amends after conceding 64 runs in his 8 overs versus South Africa. Taylor will come full tilt at Dhawan, who has never been known to take a step backward. If Dhawan prevails over Taylor, and scores another big one, India will be off to a flier. 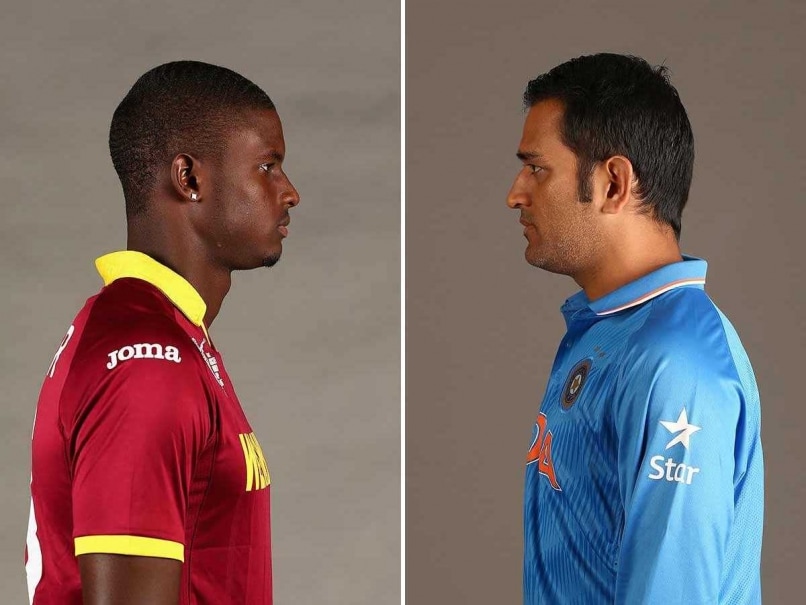 MS Dhoni vs Jason Holder: All of 23, Jason Holder was a surprise choice for the West Indies captaincy. And he will now face off against his first IPL captain MS Dhoni, who is one of the wiliest ODI leaders in the world. Will Holder be inspired to beat Dhoni in his own game? The Indian captain thrives on slow, turning pitches but the WACA will favour the pacers. Holder would love bowling in those conditions while Dhoni will be left in a state of discomfort if the top order comes undone by the West Indian new-ball bowlers. And a win against the defending champions would only send Holder's stock as captain rocketing. 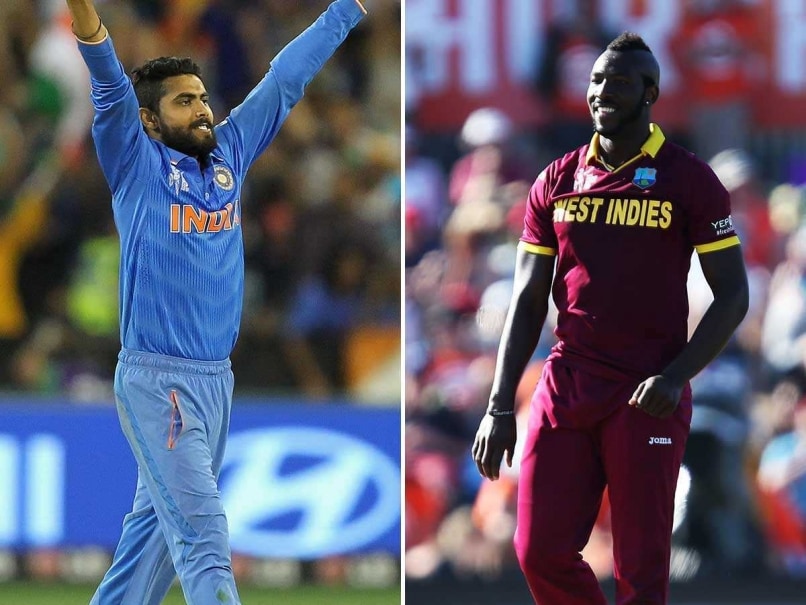 Ravindra Jadeja vs Ander Russell: One bowls left-arms spin and the other bowls steady, accurate medium-pace. But Ravindra Jadeja and Andre Russell have one thing in common; they can bat aggressively and play the big shots at will on their day. Both are prone to inconsistency but the duo has enough experience to shine on the big day. The last time these two teams met at an ICC event (in the Champions Trophy), Jadeja was the star, picking a fifer to send the Windies crashing to defeat. Turn for Russell to star on a fast WACA surface? 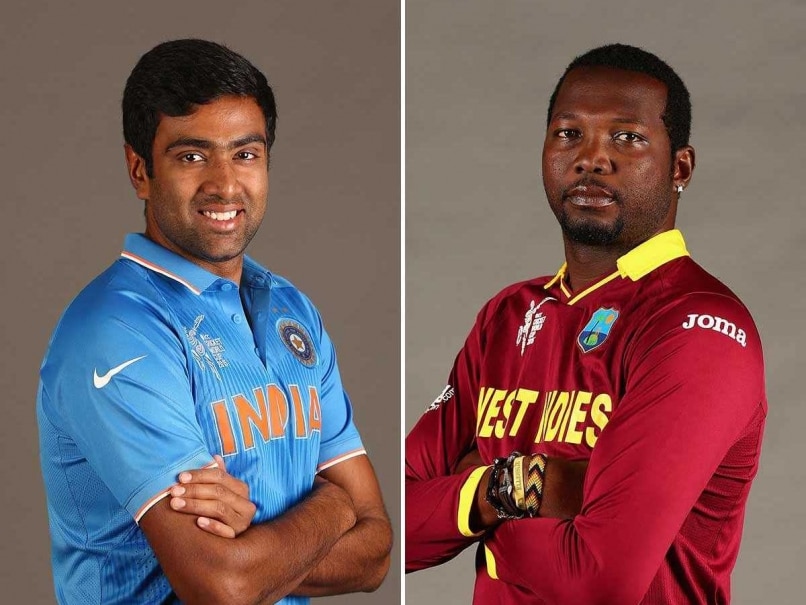 Sulieman Benn vs Ravichandran Ashwin: WACA. Fast pitch. Bounce. Spinners? It might sound like beating logic but both Benn and Ashwin will play key roles in Perth. They can both exploit the bounce and their ability to turn the ball with the extra bite from the pitch could make batsmen uncomfortable. Ashwin picked up his career-best haul in the previous match versus UAE here and there was enough indication to show spinners would love to bowl on that strip. Benn with his height, is very similar to Ashwin. Whichever spinner prevails, could dictate terms.