The cumulative reach of the World Cup, till the semifinals stage, reached an unprecedented 635 million with every second Indian tuning in to watch the biggest extravaganza of cricket. 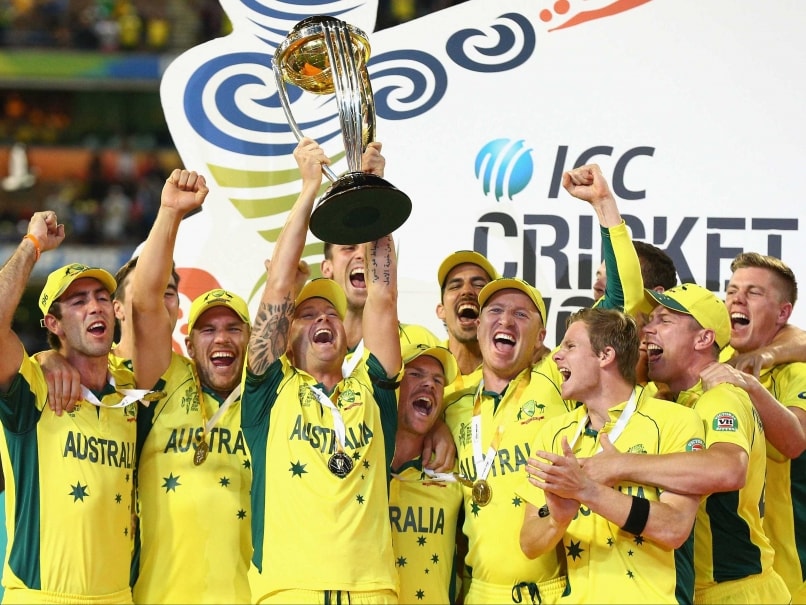 With 635 million viewers, the ICC Cricket World Cup turned out to be the most watched event in the history of Indian television.(World Cup 2015 Full Coverage)

The cumulative reach of the tournament, till the semifinals stage, reached an unprecedented 635 million with every second Indian tuning in to watch the biggest extravaganza of cricket.

A record 309 million Indians (TAM Panel CS4+ extrapolated to the universe using a standard conversion factor) tuned in to watch India's semi-final clash with Australia on their televisions, as the two best teams in the world battled for a berth in the World Cup finals.

The pivotal game was the most-watched cricket match of the ICC Cricket World Cup 2015, and bettered the blockbuster India versus Pakistan group stage clash in terms of reach. The match rated 15.0 TVR across the Star network including DD and 12.7 TVR on Star Network and 2.3 TVR on DD. (TAM data M15+ ABC).

For the first time, the tournament was broadcast in six regional languages - Bengali, tamil, malayalam and kannada, apart from english and hindi. The regional feed strategy proved successful with hindi and regional feeds contributing to 77 percent of the overall viewership.

Uday Shankar, CEO, Star India said, "ICC Cricket World Cup 2015 has been an epic event in terms of scale, reach and following. With over 600 million viewers, largest aggregation of advertisers ever, and one of the most talked about marketing campaigns, this edition has validated that there is nothing bigger than the World Cup for Indian consumers."

Comments
Topics mentioned in this article
World Cup 2015 Cricket
Get the latest updates on IPL Auction 2023 and check out  IPL 2023 and Live Cricket Score. Like us on Facebook or follow us on Twitter for more sports updates. You can also download the NDTV Cricket app for Android or iOS.