Rahat Ali played his only one-day international against Sri Lanka in June 2012, and was a surprise replacement for an injured Junaid Khan. 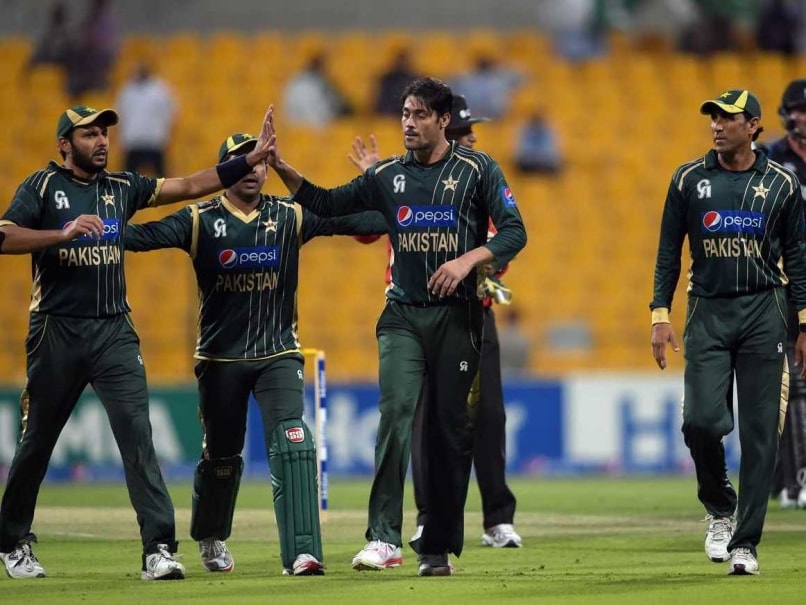 File photo: Pakistan team in action vs New Zealand ahead of the World Cup.© AFP
Karachi:

Cricket's governing body Friday approved paceman Rahat Ali as a replacement player for injured Junaid Khan in Pakistan's squad for the World Cup, which starts next week. (Complete coverage of the World Cup)

The 26-year-old Ali played his only one-day international against Sri Lanka in June 2012, and was a surprise replacement for Junaid, announced by the Pakistan Cricket Board on Thursday. (Also read: Pakistan not a threat for India in World Cup, says Azhar)

"Any injury or illness-based replacement requires a written submission to the Event Technical Committee along with a diagnosis from a medical practitioner as to the extent of the injury or illness," said the ICC.

Once replaced, a player may not return to the squad save as an approved subsequent replacement for another injured or ill player, the ICC said.

Pakistan will play their opening match against India at the Adelaide Oval on February 15.

Comments
Topics mentioned in this article
Pakistan Cricket Team World Cup 2015 Rahat Ali Junaid Khan Cricket
Get the latest updates on India vs Australia Series, check out the India vs Australia Schedule for 2020-21 and Ind vs Aus live score . Like us on Facebook or follow us on Twitter for more sports updates. You can also download the NDTV Cricket app for Android or iOS.