Bangladesh all-rounder Shakib Al Hasan is hopeful that India will tour Bangladesh for a short Test and limited overs series as per bilateral FTP agreement after the completion of Indian Premier League. 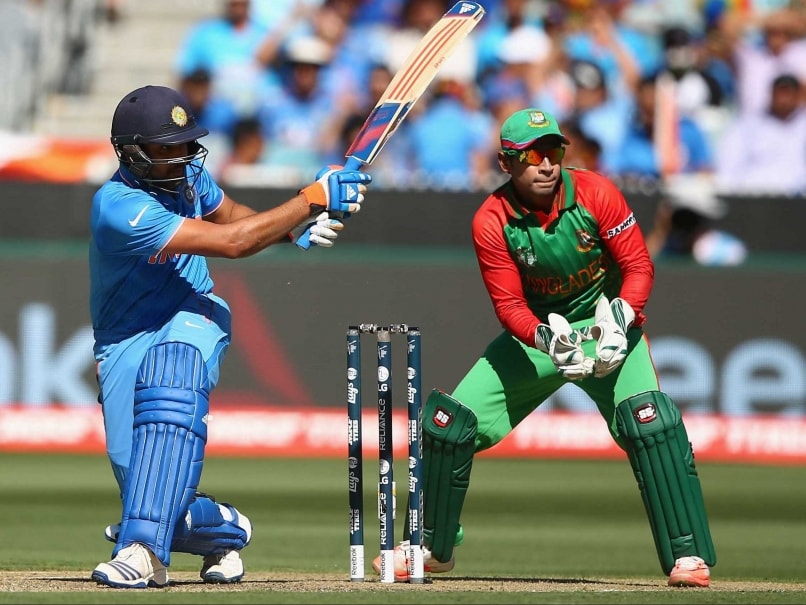 Refusing to comment on N. Srinivasan-Mustafa Kamal feud, senior Bangladesh all-rounder Shakib Al Hasan is hopeful that India will tour Bangladesh for a short Test and limited overs series as per bilateral FTP agreement after the completion of Indian Premier League.

Kamal, who resigned as the president of the International Cricket Council, had accused the governing body of being run 'unlawfully' and said that the game of cricket is in danger with "debatable" people at the helm.

Kamal had slammed ICC chairman Srinivasan without taking his name but indicated him as a 'problematic' character. "He's a problematic person, debatable character and isn't of sound mind. India should know better", Kamal had said.

Kamal was also critical of "controversial" umpiring decisions in the Bangladesh-India World Cup quarter-final match on March 19 in Melbourne.

Refusing to be drawn into controversy, Shakib said: "I strongly hope that India will tour Bangladesh and nothing of this sort happens. This is what it is till now and I'm not thinking anything negative."

On Bangladesh's spirited show in the World Cup, he said: "The crowd has supported us well and it's a good thing for us. We have been very consistent in this World Cup. We have not won all the matches, but played good cricket in every match. It's a good sign for Bangladesh cricket."

Comments
Topics mentioned in this article
Shakib Al Hasan Bangladesh Cricket Team India Cricket Team World Cup 2015 Cricket
Get the latest updates on T20 World Cup, check out the T20 World Cup Schedule and Live Score . Like us on Facebook or follow us on Twitter for more sports updates. You can also download the NDTV Cricket app for Android or iOS.