England Have a Dreadful Summer Ahead: Mark Butcher

England were knocked out of the World Cup 2015 after they suffered their fourth loss in five matches and former Test batsman Mark Butcher reckons the home series against New Zealand and Australia will bring more pain for English fans. 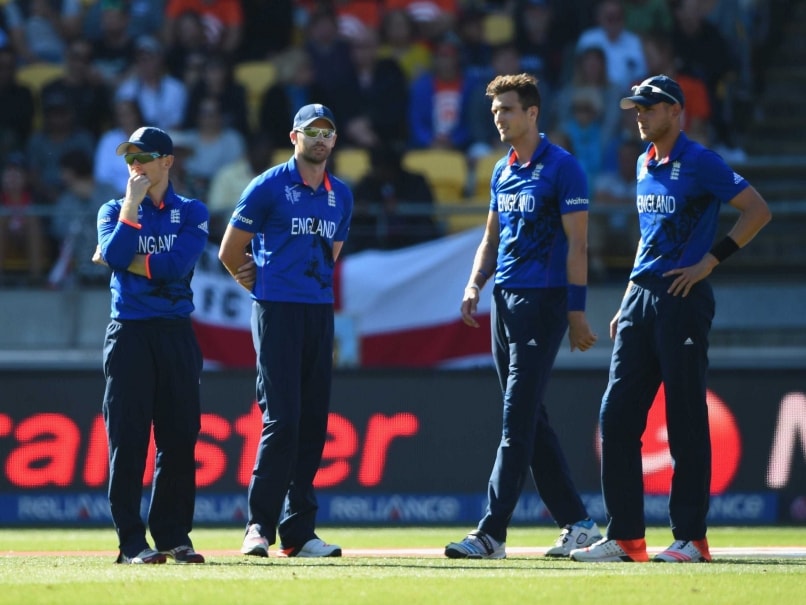 Former England Test batsman Mark Butcher believes his country's early cricket World Cup exit is just the beginning of what he expects will be an "absolutely dreadful" year for coach Peter Moores' side. (Points Table)

England were knocked out of the quadrennial event after they lost against Bangladesh by 15 runs in a Pool A game at the Adelaide Oval on Monday - their fourth loss in five matches.

"I can see it being an absolutely dreadful six months, eight months or so of cricket for England and I'm sorry to have to say that," Butcher was quoted as saying by the cricket.com.au on Wednesday.

Butcher, who played the last of his 74 Tests in 2004, says the looming northern summer against New Zealand and Australia will bring more pain for English fans. (World Cup: Moeen Ali, Chris Woakes Out of Afghanistan Match)

"We're going to be playing against New Zealand in the first part of the summer at Test match cricket. And that team, I'm afraid, with things the way they are at the moment and the team we have at the moment, are going to give us an absolute hiding," he said referring to the present England team condition.

Comments
Topics mentioned in this article
England Cricket Team Mark Butcher World Cup 2015 Cricket
Get the latest updates on Fifa Worldcup 2022 and check out  Fifa World Cup Schedule, Stats and Live Cricket Score. Like us on Facebook or follow us on Twitter for more sports updates. You can also download the NDTV Cricket app for Android or iOS.