Former Australia skipper Ian Chappell said despite all the new regulations to make ODIs more interesting, taking wickets was the most important tactic for captains in World Cup 2015. 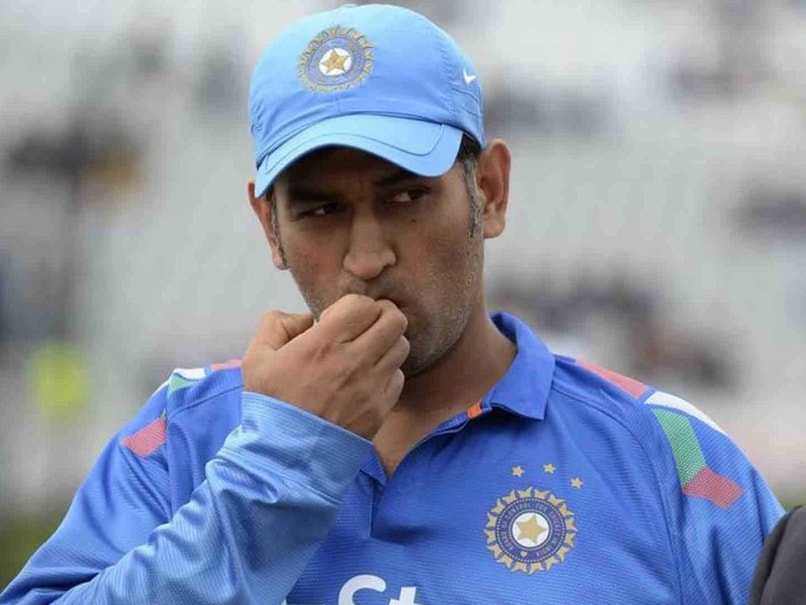 Dhoni was aggressive and marshaled his resources nicely throughout the World Cup.© Reuters

The one-day international format has often been slammed for encouraging meaningless and academic cricket. A few felt the recently concluded World Cup was rather boring and one-dimensional - given the new rules and regulations, captains are left with little to scope to use their imaginations. However, former Australia skipper Ian Chappell felt there was still room for aggressive captaincy in ODIs as proven by the likes of Michael Clarke, Brendon McCullum and Mahendra Singh Dhoni.

Chappell rated Australia, New Zealand and India as the three best teams in the World Cup and said their skippers had a similar attitude: "Damn the regulations, taking wickets is what winning captaincy is all about."

"Cricket, like most sports is a game where winning trends are often copied. It's to be hoped that the enterprising captaincy of Clarke, McCullum and Dhoni is replicated by other skippers," Chappell wrote in his column for ESPNCricinfo.

"I sympathise with captains having to deal with batsmen armed with lethal weapons that often make third man a more likely catching option than third slip. Nevertheless, Clarke, McCullum and Dhoni showed that when backed by good bowling, the search for wickets throughout an innings can be fruitful."

Chappell also wrote that there were too many captains in international cricket who were willing to contain opposition batsmen in the hope of sneaking out wickets. The ODI format's relevance has been questioned on several occasions even with the new powerplay regulations that allow batsmen to explode in the first 10 overs and have another go in the batting powerplay later in the innings.

While Dhoni had pointed out the disadvantage of the new fielding regulations for his bowlers, he marshalled his resources well on the big Australian outfields. McCullum, whose aggressive leadership was one of the stories of the World Cup, gave his bowlers packed slip cordons, without waiting for the batsmen to make any mistakes. Clarke, who retired from ODIs after Australia's fifth World Cup triumph, had the likes of Mitchell Johnson, Mitchell Starc, James Faulkner and Josh Hazlewood to bank on but some smart tactics went a long way in the co-hosts' success.