Afghanistan have been the 'Cinderella' story of this World Cup, with their maiden win -- a thrilling one-wicket victory over Scotland in Dunedin last time out -- one of the highlights of the competition so far. But they will face their toughest test yet against Australia. 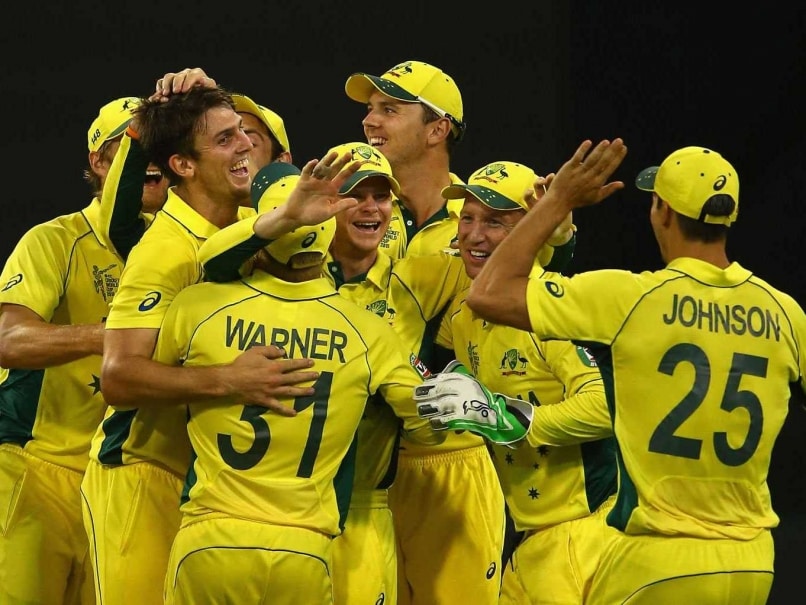 Afghanistan face their toughest test of the World Cup so far when they play four-time champions Australia in Perth on Wednesday. (Complete World Cup Coverage)

Afghanistan have been the 'Cinderella' story of this World Cup, with their maiden win -- a thrilling one-wicket victory over Scotland in Dunedin last time out -- one of the highlights of the competition so far.

But the pace and bounce of the WACA pitch is unlike any surface Afghanistan have experienced before and, in such fast bowlers as Mitchell Johnson and Mitchell Starc, Australia have the attack to exploit the conditions. (Faulkner Ready to Kickstart World Cup Campaign vs Afghanistan)

It may well have been with this match in mind that International Cricket Council chief executive David Richardson told AFP on Friday: "I'm pleased with the performances of the qualifiers so far, but the bigger tests are still to come."

The following day the amateurs from the UAE were skittled out for just 102 at the WACA by defending champions India, whose pace attack is nothing like as intimidating as that of Australia.

"As everyone knows the UAE has been our home ground due to security reasons and the pitches in UAE are slow and favour spin," said Afghanistan captain Mohammad Nabi.

"Whereas tracks in Australia and New Zealand are very different, there is much more pace and bounce."

However, Afghanistan's last Pool A match against a Test nation saw them reduce Sri Lanka to 51 for four before Mahela Jayawardene's hundred restored the status quo.

Furthermore, the likes of fast bowler Hamid Hassan and left-arm quick Shapoor Zadran, who starred with bat and ball against Scotland, could find the WACA to their liking.

The more concerning issue is how Afghanistan's batsmen will cope, although Samiullah Shenwari was in bullish mood about the prospect of playing Australia after his superb 96 set up up the win over Scotland.

"Hopefully we'll give them a tough time and we will not give up easy," he said.

Afghanistan still have a chance of gate-crashing the quarter-finals, standing just a point behind Australia after losing to Bangladesh and Sri Lanka before beating the Scots.

Yet were Afghanistan to win on Wednesday it would arguably be the greatest upset in the history of one-day international cricket.

For Australia, it is the classic 'no-win' situation in that anything less than a huge victory, never mind a defeat, will be regarded with dismay by their supporters.

Australia need points on the board after their 111-run opening win over England was followed by a no-result washout against Bangladesh and last weekend's thrilling one-wicket defeat by New Zealand in Auckland.

Australia captain Michael Clarke's lament about his side's inability to play swing bowling, after they slumped to 151 all out against a New Zealand attack featuring a five-wicket haul from left-arm paceman Trent Boult, was interpreted in some quarters as a criticism of coach Darren Lehmann's training methods.

Australia fast bowler Pat Cummins is set to miss Wednesday's match with a side strain, his place likely to go to Josh Hazlewood in an attack where Starc, who took six for 28 against New Zealand, is becoming increasingly influential.

Comments
Topics mentioned in this article
Australia Cricket Team Afghanistan World Cup 2015 Cricket
Get the latest updates on IPL 2021, IPL Points Table , IPL Schedule 2021 , live score . Like us on Facebook or follow us on Twitter for more sports updates. You can also download the NDTV Cricket app for Android or iOS.