This was the first ever Champions Trophy title for Pakistan. 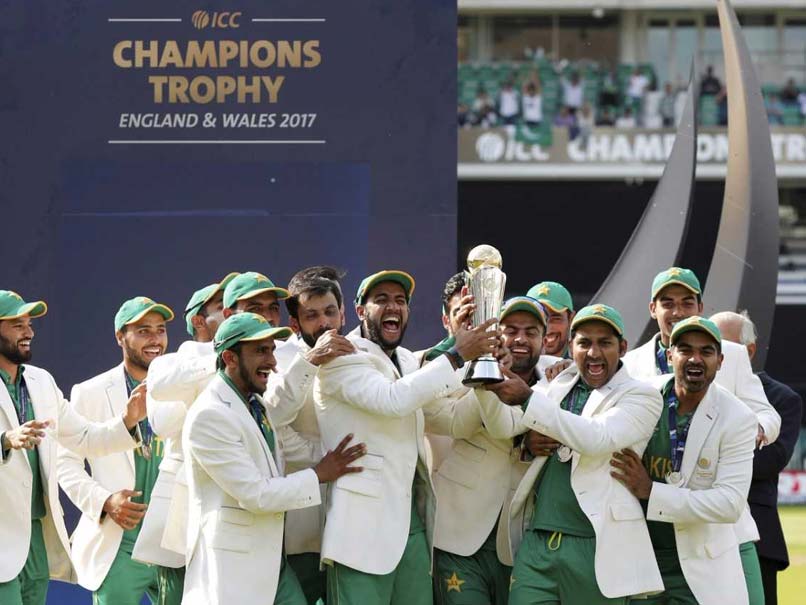 Indian cricket fans have been teasing the Pakistan cricket team and its fans on the basis of the 'Mauka Mauka' video ahead of every match between the arch-rivals since the ICC Cricket World Cup 2015. After Pakistan thrashed an off-colour India by 180 runs to lift the ICC Champions Trophy 2017 title at the jam-packed Kennington Oval, Pakistani cricketers have given their fans a chance to have a go at the Indians.

A Pakistan-based YouTube channel tZ's RandomVideos came up with a reply to video, 'No issue le lo tissue'.

This was the first ever Champions Trophy title for Pakistan. They claimed their third ICC tournament, having earlier won the 50-over World Cup in 1992 and the World Twenty20 in 2009.

Put in to bat by India, Pakistan rode on a century by opener Fakhar Zaman to post a massive total of 338/4 in the allotted 50 overs. In reply, India were all out for 158 runs in 30.3 overs.

All-rounder Hardik Pandya was the highest scorer among the Indians with 76 runs from 43 balls. He scripted the fastest half-century in a world One-Day International (ODI) final, reaching the landmark in 32 deliveries with three consecutive sixes off leg-spinner Shadab Khan.