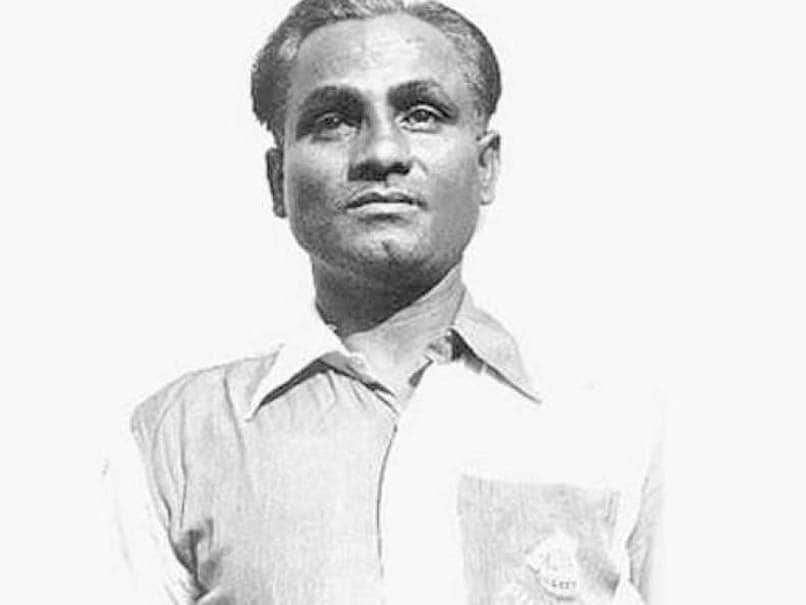 During the UPA rule in 2013, the Sports Ministry had chosen the hockey wizard for the honour over cricketing great Sachin Tendulkar.

However in the same year, it was eventually announced that Tendulkar will be the first sportsperson to receive the award, hours after he ended his illustrious international career.

Asked whether Dhyan Chand, who passed away in 1979, should have got Bharat Ratna before Tendulkar, Goel said: "I would not want to get into this and it is not fair to comment about sportspersons of such legendary stature.

"You can't measure Dhyan Chand's achievements with any award. He is beyond that.

"As I said, Prime Minister will take the final call on this subject. He wants India to emerge as a sporting power and that is why he has been giving a lot of emphasis to sports.

"We want him to consider this. We feel Bharat Ratna to Dhyan Chand will not only give a huge boost to Indian hockey but also to other sports," said Goel.

The Ministry decided to write to the Prime Minister earlier this week.

Dhyan Chand's son Ashok Kumar and other former players have been demanding Bharat Ratna for their hockey hero for years.

Even in 2011, government did not consider the plea of 82 members of parliament who backed Dhyan Chand for the recognition.

'The Wizard' is considered one of the greatest hockey players of all time and single handedly popularised the game in India.

His birthday, August 29, is celebrated as the National Sports Day when the country's top athletes are awarded by the President of India.

Comments
Topics mentioned in this article
Hockey
Get the latest updates on T20 World Cup, check out the T20 World Cup Schedule and Live Score . Like us on Facebook or follow us on Twitter for more sports updates. You can also download the NDTV Cricket app for Android or iOS.