Hockey India's chief announced that each player and the chief coach would receive Rs 2 lakh, while the remaining support staff will be given Rs 1 lakh 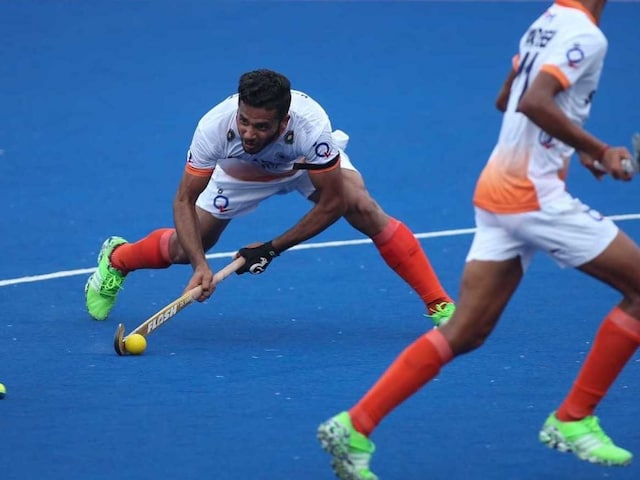 Harmanpreet Singh, who was adjudged the Youth Player of the Tournament, will receive an additional Rs 1 lakh as reward after India claimed their first Champions Trophy silver medal. (Image credit: Hockey India)

India's silver medal winning performance in the Champions Trophy has earned the players and team officials a cash reward from Hockey India.

Immediately after the medal presentation, Narender Batra, president of Hockey India, went to the dressing room and announced the rewards.

"Australia did well to win the title, but for me you too are winners today," said Batra soon after the Champions Trophy jury had rejected India's appeal against a shoot-out infringement.

India lost 1-3 in the shootout to world champions Australia after the title encounter remained goalless in regulation period.

Hockey India's chief announced that each player and the chief coach would receive Rs 2 lakh, while the remaining support staff shall be rewarded by Rs 1 lakh.

Young defender Harmanpreet Singh, who was yesterday adjudged the Youth Player of the Tournament, will get an additional Rs 1 lakh as reward.