Indian Open Golf was also cancelled last year due to the coronavirus pandemic. The European Tour will look to schedule a replacement tournament in the final week of October. 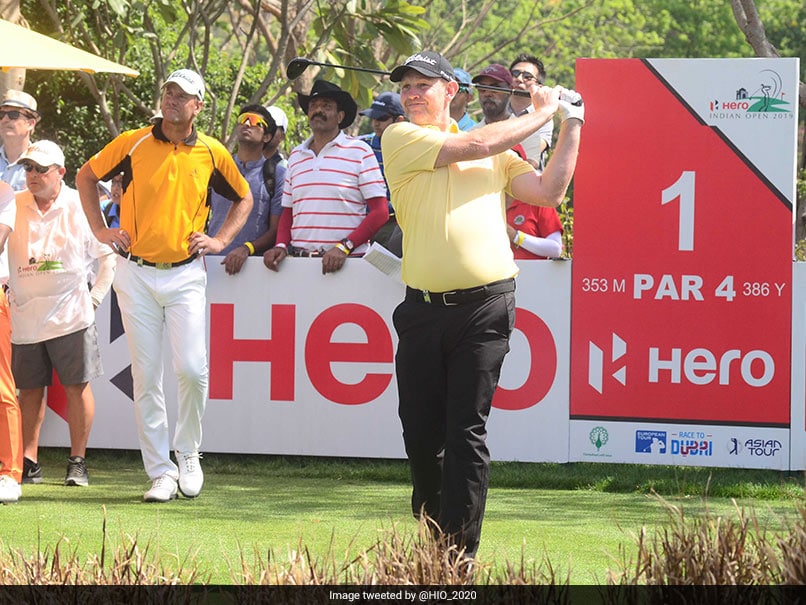 The prestigious Indian Open Golf was on Friday cancelled for the second straight year running owing to the COVID-19 pandemic. The tournament, now in its sixth decade and co-sanctioned by European and Asian Tours, was to be held here from October 28-31. The Indian Open, which was first staged in 1964, was last held in 2019. In 2019, Stephen Gallacher became the first Scotsman to win the National Open of India. The European Tour said in a statement, "The European Tour today confirms that the Hero Indian Open, scheduled to take place from October 28-31, has been cancelled due to the ongoing threat in the country posed by the COVID-19 pandemic.

"With the safety of everyone involved in the tournament being the main priority and travel to and from India remaining challenging, the decision has been taken following consultation with the Indian Golf Union, the Asian Tour and the tournament title sponsor Hero MotoCorp Ltd."

The European Tour will look to schedule a replacement tournament in the final week of October but there are no definitive plans as to where that will be at this stage.

Since the pandemic broke in March last year, no tournaments have been on the Asian Tour and the European Tour has had to cancel all its events in South Asia, South East and Far East Asia.

Varying travel restrictions in different countries in Asia have proved to be a big hurdle for the Asian Tour, unlike the European Tour, which has managed to put together events in the Middle East and in Europe.