Golf's PGA Tour Series-China season has been cancelled because of the coronavirus pandemic and related travel restrictions. 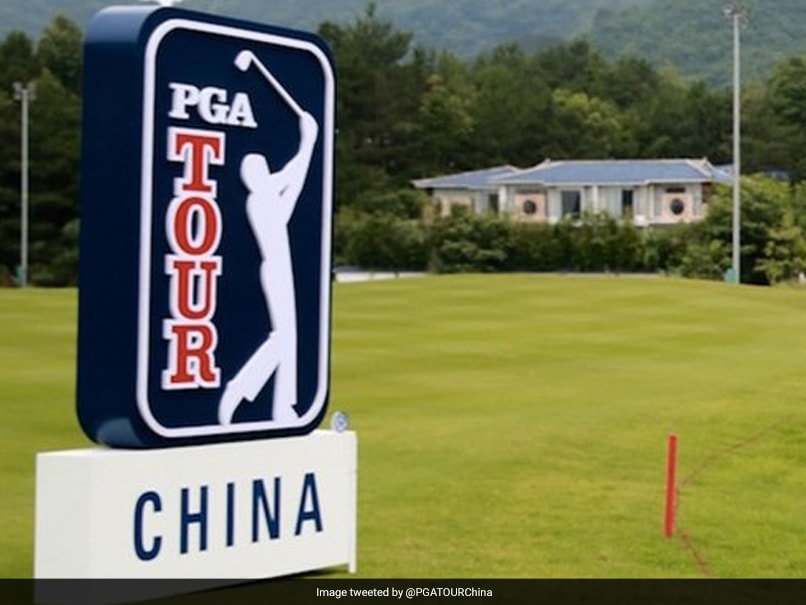 Golf's PGA Tour Series-China season has been cancelled because of the coronavirus pandemic and related travel restrictions, officials said Wednesday. The professional golf tour, which was a launchpad for China's top player Li Haotong, in January held the first of three qualifying tournaments. But the pandemic struck and began to spread, eventually ending any hopes of getting the 2020 season off the ground, along with sport across the globe.

In May the Mackenzie Tour, the PGA Tour-backed developmental circuit in Canada, also cancelled its season.

Both feeder tours attract up-and-coming players from all over the world and provide a pathway to the Korn Ferry Tour, which is one tier below the main US PGA Tour.

"It's a disappointment but I know our players and fans understand... that the health and safety of everyone associated with the series is of the utmost importance," said Greg Carlson, executive director of the series.

"And staging a tour based in China with players from five different continents is just not feasible at this time.

"We will continue to evaluate what is happening with the coronavirus and hope the situation alleviates itself so we can again resume tournament golf in this part of the world in 2021," Carlson added.

The PGA Tour Series-China's 2019 season finale in Hong Kong was also cancelled last October, with officials on that occasion citing "safety concerns" because of a wave of pro-democracy protests roiling the city.