Williams Formula One Team Bought By US Investment Firm

Williams Formula One team, founded by Frank Williams in 1977 and run by the family since then, has been bought by Dorilton Capital. 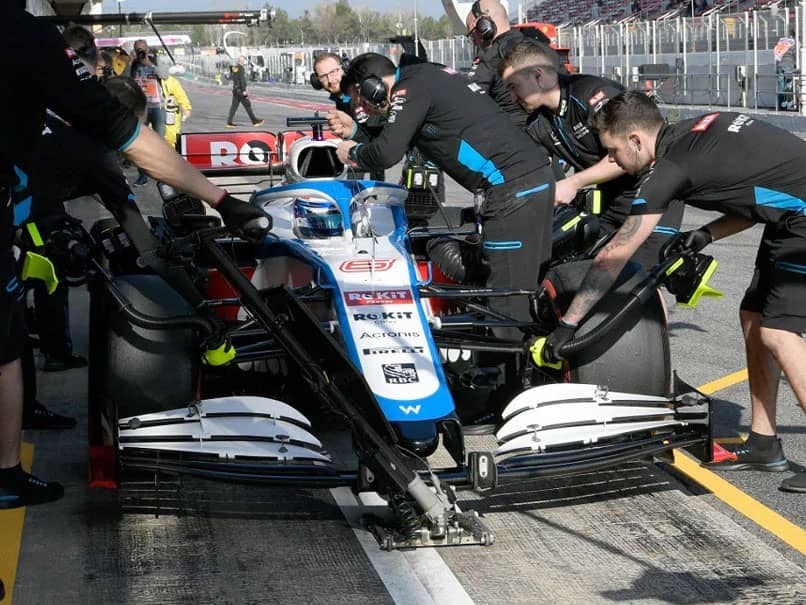 Williams languish at the bottom of the contructors' championship this season.© AFP

The historic Williams Formula One team has been bought by US-based investment firm Dorilton Capital, ending 43 years of family ownership, it was announced on Friday. Founded in 1977 by Frank Williams and Patrick Head, Williams have won nine constructors' titles and seven drivers' championships, the most recent coming through Canadian Jacques Villeneuve in 1997. They were forced to look for new investment when in May Williams Grand Prix Holdings group reported an adjusted loss of £13 million ($17 million) for the year ending 2019.

"This may be the end of an era for Williams as a family owned team, but we know it is in good hands," said Claire Williams, deputy team principal and daughter of Frank in a statement.

"The sale ensures the team's survival but most importantly will provide a path to success."

As Williams's financial fortunes have taken a hammering so has their performance on the track.

They finished as high as third in the constructors' championship as recently as 2015 but last year slid to bottom, the same position they occupy this season having yet to garner a single point.

Matthew Savage, chairman of Dorilton Capital, believes the new investment and his company's patient approach will herald a change in their on-the-track performances.

"We believe we are the ideal partner for the company due to our flexible and patient investment style, which will allow the team to focus on its objective of returning to the front of the grid," he said.

Comments
Topics mentioned in this article
Wolf-Williams
Get the latest updates on India vs England Series, India vs England , live score and IPL 2021 Auction . Like us on Facebook or follow us on Twitter for more sports updates. You can also download the NDTV Cricket app for Android or iOS.