Bernie Ecclestone On The Hunt For Buyer For "Historic" Williams Team

Frank Williams remains team principal but his daughter, Claire, is responsible for the day-to-day running of the team. 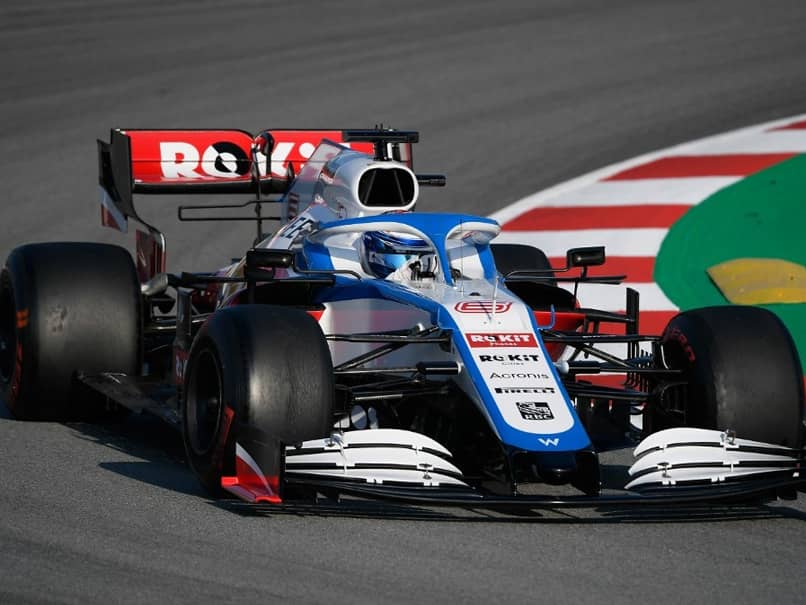 Bernie Ecclestone is trying to find a buyer for the once-mighty Williams team.© AFP

Former Formula One supremo Bernie Ecclestone is trying to find a buyer for the once-mighty Williams team, saying it would be "a terrible thing to lose" the name from the grid. Williams' golden age in the 1980s and 1990s under founder Frank is a distant memory. In those years Nelson Piquet, Nigel Mansell and Alain Prost were among a clutch of world champions. But the last of both their nine constructors' titles and seven drivers' crowns came in 1997.

Frank Williams remains team principal but his daughter, Claire, is responsible for the day-to-day running of the team.

The nadir of a steady decline came last year, when they registered just one point in the constructors' championship.

Last week the Williams Grand Prix Holdings group reported an adjusted loss of 13 million pounds ($16 million) for the year ending 2019 and responded to the blow by seeking new investment.

A minority or majority stake will be offered to investors, along with the option for an outright buyout.

Ecclestone says he is actively seeking a potential buyer.

"Williams would be a great loss, 100 percent," he told AFP by phone from his home in Switzerland. "I am looking around to find people who could and might be involved."

Ecclestone admits the challenge could be even greater, with the financial fall-out from COVID-19 likely to be severe.

"Owning a team is a very expensive hobby," said the former F1 boss, who is expecting his fourth child in the coming weeks.

The 89-year-old Englishman and Frank Williams, who is 78, are old friends, having been among the co-founders of the Formula One Constructors' Association in 1974.

Ecclestone, who transformed the sport into a commercial giant over several decades, said the team desperately needed new owners.

"I hope it is not the end of the Williams team," he said.

"It would be the end of an era but I hope that someone who can afford to run the team properly can be found as it is a terrible thing to lose a team like that.

"It is not thinkable. Dear old Frank had to work so hard to make sure the team competed and that happened and now to see it disappear like that, it's not good.

"It is a historic team."

"Trouble was, Frank was hands-on in the way he managed the team," he said.

"Unfortunately, the current management do not have the same status as Frank has. He could get things done."

Williams should make the grid for the Austrian Grand Prix on July 5, the first race of a season truncated by the coronavirus pandemic.

They are desperate for the season to get under way as they need the income.

For the moment there is an eight-race programme planned in Europe, although Ecclestone says he never doubted that could happen.

"I said right at the beginning it is not a difficult job to get eight races together," he said.

"COVID-19 is easing a bit round the world, but it is not coming to an end, so they will be able to get on maybe 12 races.

"Is that good? I really don't know whether it is good or bad unlocking everything as it could start again."